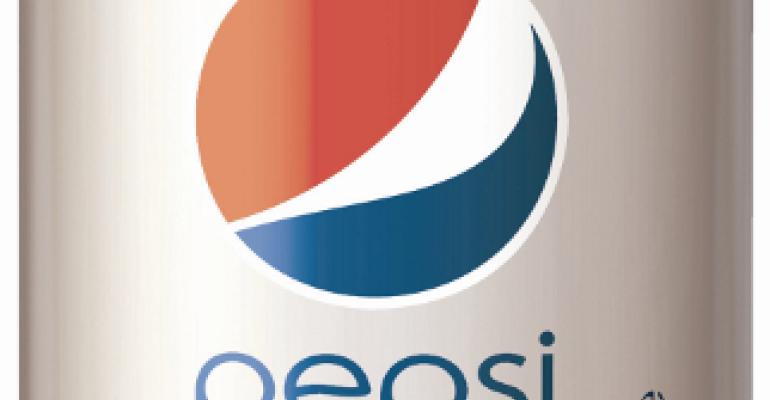 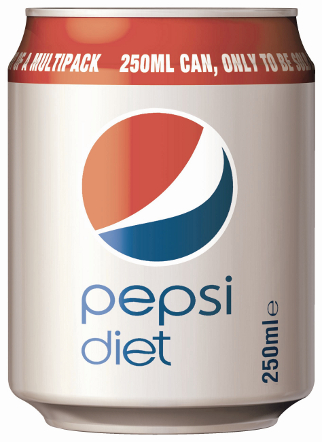 The Handy Can from Ball Packaging Europe is now available for the first time in the U.K. Soft drinks manufacturer Britvic and PepsiCo UK will be putting Pepsi Max, Diet Pepsi and Pepsi as the first 25cl range of multipack cans on retail shelves in the U.K. in September 2011. 7UP Free and Tango will be available in this package next spring.

The Handy Can is a shorter and more compact new 25cl can format that stands out from the norm and attracts attention at the point of sale (POS). By providing consumers with more choice, these new cans will help drive sales for retailers.

At 25cl, the filling volume of the Handy Can is the same as that of Ball's Sleek Can, but its diameter is that of a standard 33cl can, making the can much shorter. Due to their lightness, cans are suitable packaging for people on the move. And because of its compact shape, the Handy Can fits easily into handbags and picnic baskets.

Better differentiation, especially in multipacks
The Handy Can allows Britvic and PepsiCo UK to fill a gap in the market. Already successful with 33cl cans in the 4-, 6- and 8-pack segment, both were looking for an innovative new can format that would meet the needs of the consumer and support its entry into further pack sizes.

Noel Clarke, brand controller at Britvic, says, "From our research we know that consumers buy based on the number of cans inside a multipack. The more cans in a multipack, the more consumption occasions there are and the more cans are there to share."

Close collaboration
The new steel can was developed in a close collaboration between Ball and Britvic. Both companies invested in adjusting machines and equipment at the production facility in Rugby. The two factories are located next to each other in Rugby and connected by a tunnel, which not only facilitated collaboration, but also means that the Handy Can has a particularly low carbon footprint, as there is no distance to travel between production and filling. Both companies work closely together along the supply chain, having contributed significantly to savings on energy and logistics costs over the past few years. In 2010, the Rugby factory achieved the "zero waste to landfill" status.

Ball's Handy Can is in keeping with the trend towards new container sizes. Back in 1993, the standard 33cl or 50cl cans dominated the European market with 93 percent of sales. There were only nine other can sizes and formats available which shared the remaining seven percent of the market. At 84 percent in 2009, standard cans (33cl, 33cl sleek and 50cl) were not as dominant as before and a wider variety of can sizes and formats began to appear. At this point the European Union had suspended the regulations for food and drinks packaging sizes (excluding wine and spirits), which allowed more variety for marketers. "Individual container formats help beverage producers to differentiate between brands and position them better on the retail shelf," explains Geoff Courtney, regional sales manager at Ball Packaging Europe. Consumer research has also shown that many consumers, in particular women, appreciate the option of choosing smaller can sizes.

The cool choice
Cans are generally becoming more and more popular among consumers. According to the latest figures from the Beverage Can Makers Europe (BCME), the sales of beverage cans in Europe increased by 5.2 percent to 54.1 billion in 2010 compared to the previous year. In the soft drinks segment a plus of 7.5 percent up to 26.4 billion cans could be reached.

The U.K. was one of the main regional drivers in this segment. The 25cl can innovation is expected to grow the market further. "Consumers especially appreciate the convenience of the metal packaging and the fresh drinking experience", explains Courtney. "Beverage cans are easy to store in the fridge and cool down more quickly than other beverage packages."

To drive sales of the new range, Britvic and PepsiCo UK are investing in grocery outlets with in-store POS, retailer magazine and website promotional activity, while cash-and-carries will be supported with pallet wraps and posters. In addition, discount coupons will be provided that can be given to customers to redeem against the new range. Britvic will also be taking samples of the new 25cl cans to stores, handing out coupons to retailers and providing POS kits.

According to the market research institute Nielsen, the Pepsi, 7UP and Tango brands are currently worth 393 million British pounds in the take home market and account for 8 percent of the total growth in the soft drinks market in the last 12 months.