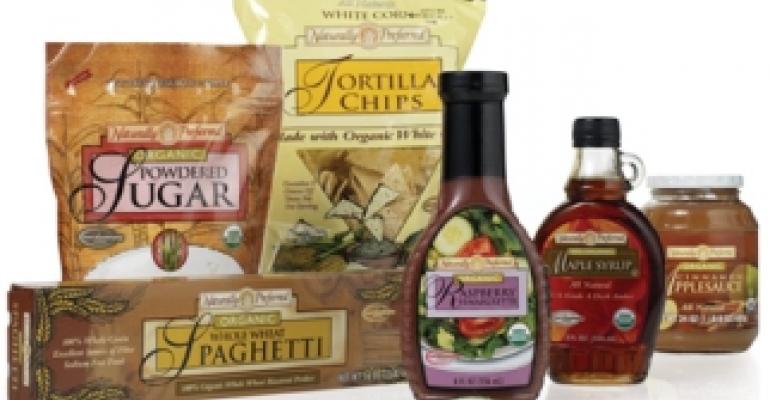 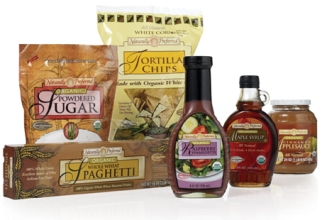 Private label food and beverage dollar sales topped $98 billion in 2011 to account for 17.6% of total food and beverage retail sales, according to Private Label Food and Beverages in the U.S., a just-released report from market research firm Packaged Facts. Dollar sales rose 6% over the 2010 level.

In grocery aisles, the quality and progressiveness of current-generation store brand products has been a boon to shoppers maintaining a more frugal lifestyle in the current economic doldrums, according to David Sprinkle, research director at Packaged Facts. More specifically, store brand products can help ward off "frugal fatigue." Shoppers get tired of spending within their means and long to treat themselves to something expensive or at least frivolously indulgent. Frugal fatigue is especially common among those among us who tended not to be particularly frugal in the first place, prior to the recession.

According to a 2011 survey by the National Foundation for Credit Counseling (NFCC), 71% of respondents said they were "tired of pinching pennies." However, simply wanting to take a vacation from a frugal lifestyle does not mean that shoppers will act on that impulse -- particularly given the severity of the recent recession, where not simply creature comforts but jobs, homes, educational degrees, and retirement prospects have been on the line. Therefore, among respondents to the survey, only 7% said they were getting set to splurge even though their financial circumstances had not changed. The vast majority reported that they would continue to be frugal.

Private label products provide grocery retailers with greater profit margins than national brands and allow them to meet the heightened consumer demand for value. Grocery retailers across the board have announced plans to increase private label offerings, notably including expansion of better-for-you and foodie/gourmet product offerings, along with the consolidation of multiple private label lines under new, more eye-catching labels.