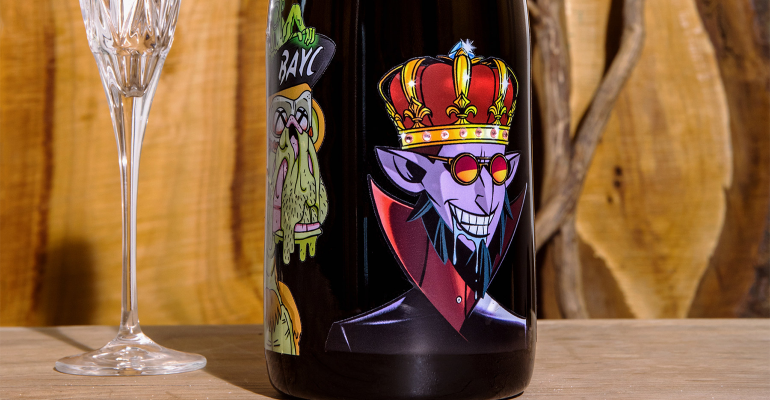 The ultimate in limited-edition exclusivity is a luxuriously embellished bottle with a funky illustration of a vampire available at an astronomical cost.

Did you know there's a world's record known as the Most Expensive Champagne Bottle?

Now there’s a new record holder with that distinction that also demonstrates that the non-fungible token (NFT) craze is in full throttle including for packaging.

In one of the latest NFT mega-deals, luxury champagne connoisseur Shammi Shinh broke his 2013 record of World's Most Expensive Champagne of $1.9 million by partnering with the artist that illustrated Sneaky Vampire Syndicate. Taking cues from — naturally — the world's most expensive address, the new luxury champagne brand “Champagne Avenue Foch” is adorned with NFTs designed by the artist.

While the packaging design stands way out from the crowd, it’s truly a singular bottle as in the only one made.

The Magnum bottle been made available to purchase on OpenSea as an NFT priced at 2,500 ETH, making it the new most expensive single bottle of Champagne in the world at $2.5 million. 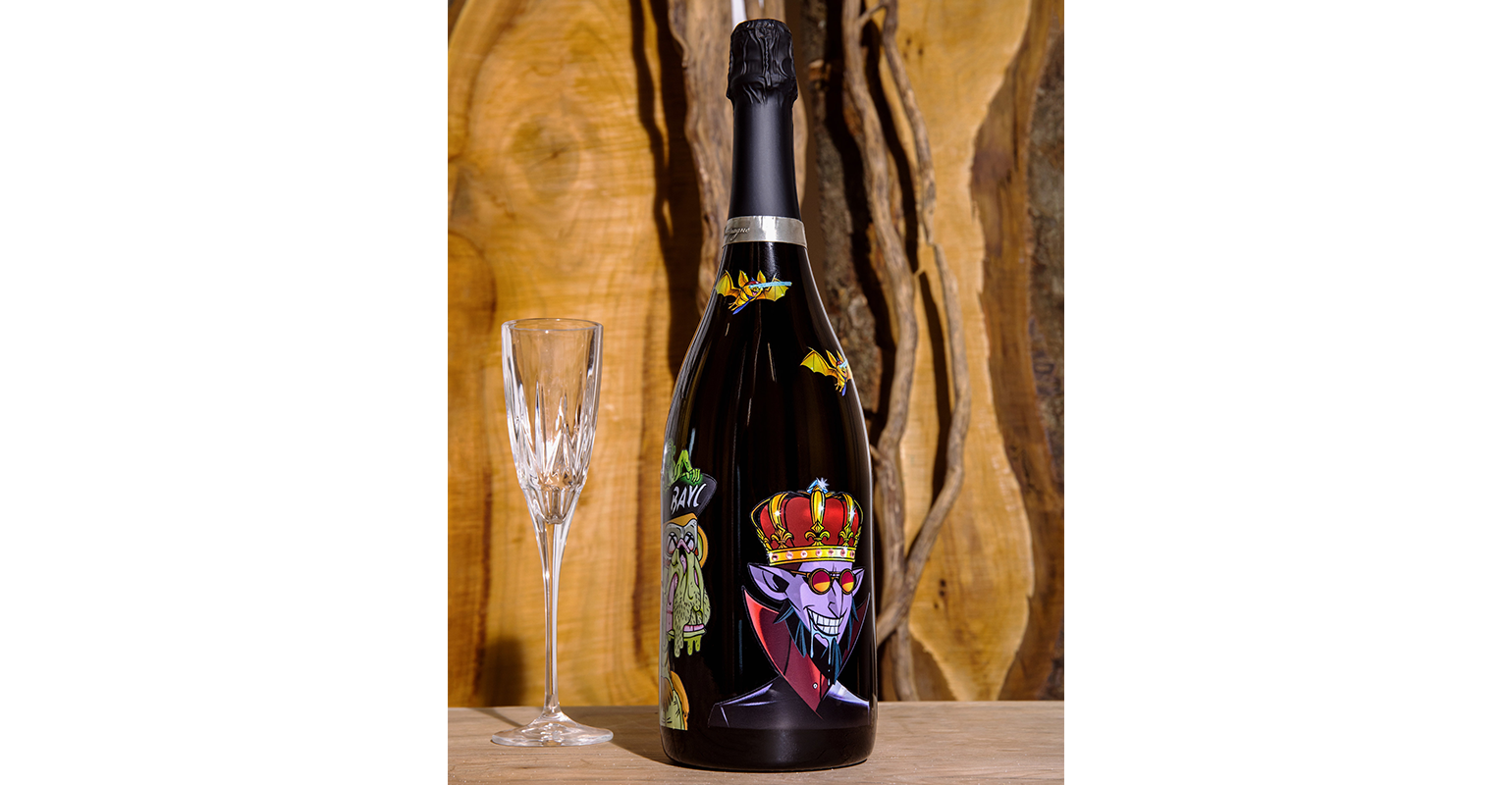 "NFTs are the new diamonds,” says Shinh. “This bottle features art from NFT collections that have [more than] a billion dollars in sales. Encrusted with diamond-cut Swarovski crystals with pure pewter embedded in the design, I wanted to create something timeless for the modern investor, nothing less of a masterpiece. As it is sold as an NFT, I expect it to be traded a few times in the marketplace before the physical bottle lands with the right individual who will HODL— Hold On For Dear Life. To receive the physical champagne bottle, the buyer will need to burn the NFT. The champagne itself is a work of art and unmatched quality."

In case you wondered what’s inside the bottle: a wine made from 100% Premier Cru grapes. The release is produced at a family-owned estate, Allouchery in Chamery, which sits in the heart of the champagne vineyards. Allouchery prides itself on passing their grapes through the same presses that have been in the family for generations.