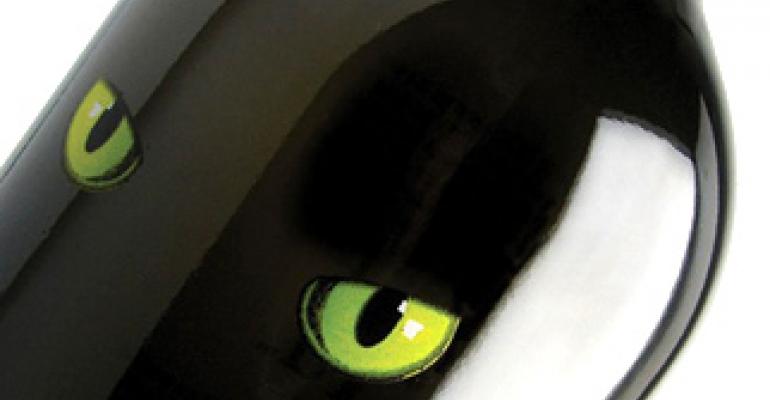 The international jury for the Pentawards, the first worldwide competition devoted exclusively to Packaging Design, presided over by Gérard Caron, announce their 2008 list of winners.

The Piper Heidsieck Rosé Sauvage champagne bottle, signed by the Dutch designers Viktor & Rolf, presented to the competition and produced by Sleever International, wins the Diamond Pentaward for Best of the Show 2008.

The Platinum Pentawards, which crown the best packaging in the 5 major categories, are:

27 Gold Pentawards have been awarded, as well as Silver and Bronze Pentawards.

All the winning designs can be seen on the site www.pentawards.org in collaboration with thedieline.

“For this second edition, we recorded nearly 700 entries from 39 countries, an increase of over 35% compared to last year,” explains Brigitte Evrard, co-founder of the Pentawards. “A number of the largest packaging design agencies, principally from England, France, the USA and Japan, participated. We also received entries from packaging producers and Brand Owners leaders such as Coca-Cola, Procter & Gamble, Sony, Aekyung, Suntory, Danone Waters, etc.”

“The goal of the Pentawards is to recognize the best in packaging design at the global level,” said Gerard Caron, editor of AdmirableDesign.com and president of the Pentawards jury. “What is exciting for me is having professionals from around the world at my side. My jury is composed of 12 specialists in packaging design, designers and marketers, based in England, Russia, the USA, China, Brazil, Japan, France, Switzerland, Holland and Australia. This international panel allows a broad appraisal that takes account of the cultural and economic specificities of each participant.”

“This year, a new category devoted to limited editions was very successful. It is evident that brands dare to show more creativity when it is a matter of short-lived editions,” said Jean Jacques Evrard, co-founder of the Pentawards. “We noted the participation of packaging designers from the emerging countries as well as from “distant” countries such as South America, Australia, New Zealand, Russia and of course the countries of the new Europe.

The four large markets (England, the USA, France, and Japan) represent over 60% of the participants; the emerging or distant countries sent us splendid designs. This confirms the dynamism of the designers and the high level of maturity of these markets.”