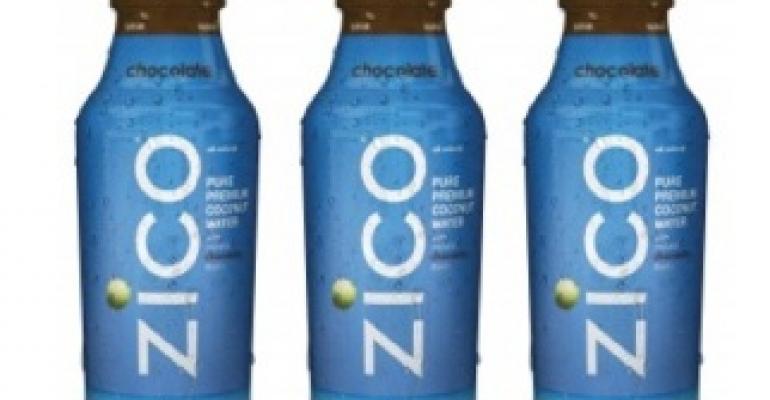 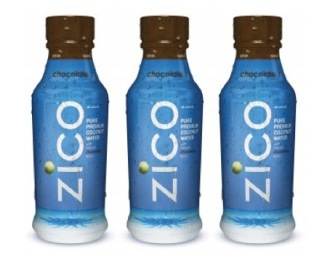 "While most brands in the coconut water category have been focused on either traditional or tropical fruit flavors, we decided to take a risk and create something completely different-the first chocolate flavored coconut water," says Mark Rampolla, CEO and founder of ZICO Coconut Water and recipient of BevNET's "2010 Innovator of the Year" award. "The risk paid off as we not only received BevNET's product of the year award, but ZICO Chocolate has also quickly become our number two selling flavor, flying off the shelves of national retailers like Target, Whole Foods and Safeway."

In their original product review, BevNet stated that ZICO Chocolate had "a very unique and, well, addictive flavor." In awarding this distinction, BevNet wrote that ZICO Chocolate Coconut Water is "one of those products that is almost universally liked-even people who don't like coconut water seem to make an exception for this one." And like all ZICO products, ZICO Chocolate is all-natural and loaded with electrolytes, including more potassium than a banana, making it a perfect choice to support rapid hydration and post-workout recovery.

ZICO doesn't just stop at impressing the industry trades and pleasing consumer taste buds. Heavyweight athlete investors and celebrity fans have embraced the rapidly growing brand as well. A-list athlete supporters include the likes of brand ambassador, Olympian Bryan Clay, who has been touted as the "world's greatest athlete" and ZICO investors such as Kevin Garnett of the Boston Celtics, Amar'e Stoudemire of the New York Knicks and Rip Hamilton of the Detroit Pistons. ZICO celebrity fans include Gisele Bundchen, Mario Lopez and Kelly Ripa among others.