In prison, Justin Brown accomplished one thing he never thought possible — he reconciled his relationship with his father, who had gone to prison when Justin was just 11. With a giant weight lifted from his heart, Brown was ready to change his life when he emerged from prison. He wanted to be the father to his three children that he never had.

As a machine adjuster at JBM, other employees refer to him as “Superman,” because of the work he’s able to accomplish in a shift. With the help of JBM’s Change Coach, Brown continues to set and reach new goals for himself personally and professionally. He recently married, and is now working toward purchasing his first home. 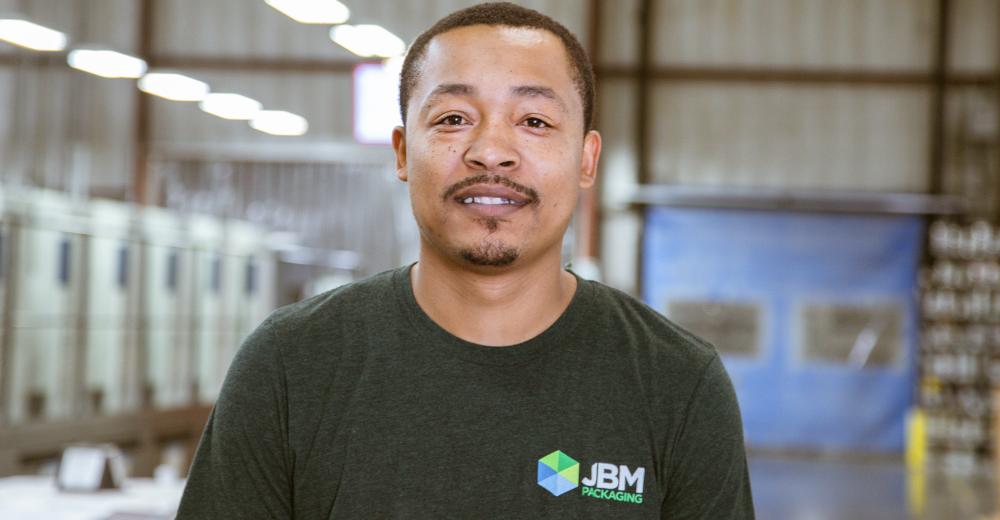