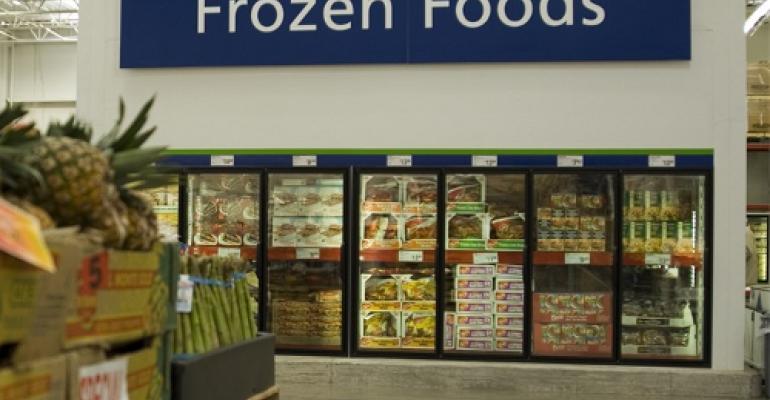 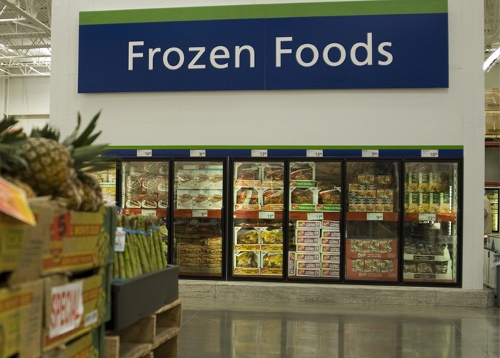 Consumer products executives expect their highest growth to come from the warehouse club channel compared with any other retail sales channel over the next three years, including mass merchandise, grocery, and e-commerce, according to new research from Deloitte.

Nine out of 10 (89 percent) of consumer package goods (CPG) executives Deloitte surveyed expect their company's sales through the warehouse club channel to increase during that time. This channel is outpacing grocery in CPG companies' focus, as less than half (49 percent) expect grocery sales to increase during that three-year period, while one in six (18 percent) expect sales in the grocery channel to decline.

Most CPG and retail executives surveyed expect warehouse clubs to increase the number of food, household goods, and personal care CPG SKUs (79 percent), expand their geographic presence (75 percent) and increase space allocated to health and wellness products (75 percent) in the next three years.

"Consumer products companies are responding to the increased sales and branding opportunities in the warehouse club channel, particularly in expanding segments traditionally dominated by grocery and mass merchandise channels," says Pat Conroy, vice chairman and consumer products leader, Deloitte LLP. "Club retailers have been remodeling existing stores, including allocating more space for food—particularly organic, healthy and fresh offerings—and personal care products. These retailers also continue to provide a variety of services and benefits to members—whether it is for personal consumption or for the member's business."

Industry executives believe that club stores are increasing their appeal to a wider array of consumers. Most of the CPG executive respondents believe that warehouse club members are making more trips (77 percent), spending more at club stores (78 percent), and are finding these stores more appealing than just three years ago (63 percent).

Deloitte's prior research into consumer shopping behavior, the American Pantry Study, found that warehouse club stores are most frequented by affluent, high-income consumers. Among all consumer survey respondents, nearly half (46 percent) shopped at a club stores. A much higher portion (71 percent) of affluent consumer respondents, those with over $100,000 annual household income, shopped at club stores. According to the study, higher-income consumers spend 24 to 32 percent more on food, beverage and household goods than the average income club-store consumer spends.

"Unlike past recessions where consumers eventually returned to their previous shopping habits, this recession left a scar, not a bruise, and consumers remain hesitant to break from their cost-conscious routines," continues Conroy. "Economic uncertainty and consumers' focus on value has made club stores a more important channel for many consumers, including those who are at the higher end of the income scale and represent a more lucrative target customer for retail and consumer products brands."

• A channel- and often retailer-specific approach to brand, product strategy and innovation.

• Unique merchandising and assortment strategies for the channel, and at the store level.

• Partnering with club retailers to tailor their supply chain, distribution and operations to the unique channel logistics and distribution environment.

CPG companies that tailor their business toward the club retailers can harness this important and profitable segment for future growth. To download the full report, "Club Store Strategies for National Brands," with detailed survey results and strategies for CPG companies operating in the club channel, visit: www.deloitte.com/us/pr/clubstores.

Research methodology
The research methods include an executive survey of 132 CPG manufacturers (79 respondents) and retailers (53 respondents) conducted from Oct. 30 to Nov. 6, 2012; in-depth interviews with consumer product and retail executives conducted from March to November 2012; mystery shopping trips across the club retailers in November and December 2012; and The American Pantry Study, a large-scale consumer survey of 4,086 active shoppers conducted Oct. 6 to 21, 2011.