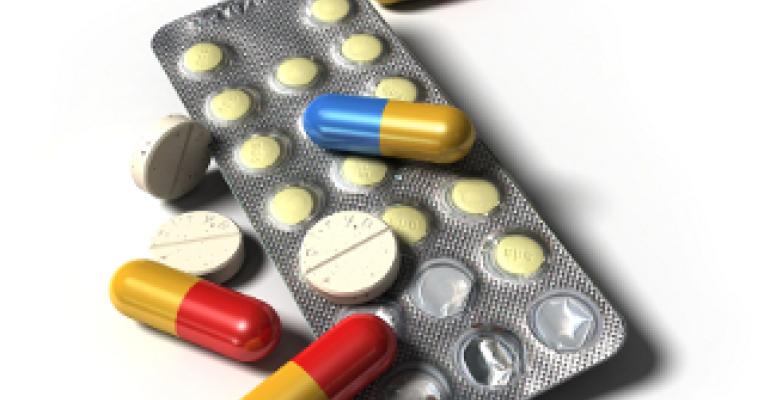 Dr. Randall Bond and colleagues from Cincinnati Children's Hospital Medical Center and the University of Cincinnati gathered information about 544,133 children 5 years of age and younger who had visited the emergency department (ED) because they may have been poisoned by medication. The data was gathered from all cases reported to the American Assn. of Poison Control Centers between 2001 and 2008. To find a focus for continued poison prevention methods, the authors organized the data according to medication type and whether the exposure was caused by the child self-ingesting the medication or by a dosing error.

"We need to know the medications and ingestion circumstances that contribute most to ED visits, hospitalization and harm," Bond explains. The authors found that 95 percent of ED visits resulted from self-ingestion. Prescription drugs accounted for 55 percent of the ED visits, 76 percent of hospital admissions and 71 percent of significant injuries. The biggest impact came from opioid-containing pain medications (such as oxycodone, morphine, codeine), sedative hypnotics (such as muscle relaxants, sleep aids) and cardiovascular medications.

"The problem of pediatric poisoning in the U.S. is getting worse, not better," Bond asserts. Overall, there was a 22 percent increase in the exposure for this age group, although the number of children in the U.S. under the age of 5 years increased only 8 percent during the study period.

The authors attribute this increase to a greater availability of, and access to, medications in the child's home. They also note that effective "poison proofing" may have plateaued or declined in recent years.

"Prevention efforts of parents and caregivers to store medicines in locked cabinets or up and away from children continue to be crucial. However, the largest potential benefit would come from packaging design changes that reduce the quantity a child could quickly and easily access in a self-ingestion episode, like flow restrictors on liquids and one-at-a-time tablet dispensing containers," Bond suggests. He goes on to recommend that such changes should be applied to both adult and pediatric products and to over-the-counter and prescription products.