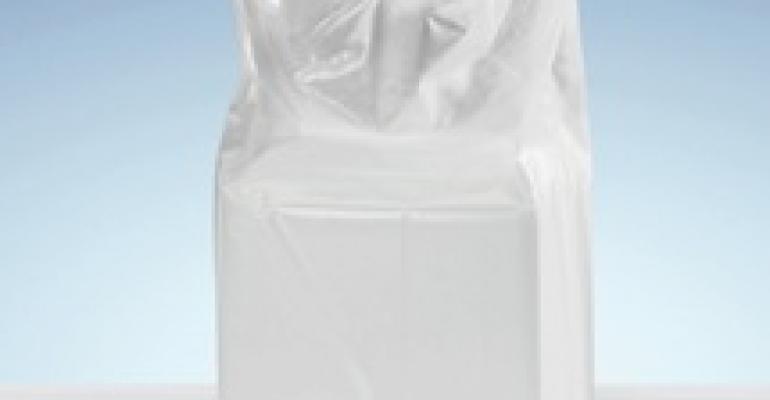 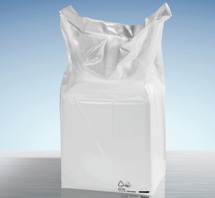 PeroXeal is a plastic film with three different functional layers is being used as a new packaging concept for a pharmaceutical excipient called Kollidon, made of polyvinylpyrrolidone (PVP). The multi-layered and heat-sealed plastic film will protect Kollidon against contact with oxygen; according to the company, this makes it possible to significantly reduce the peroxide level of the material. Generally, synthetic polymer used as excipients, or inactive binders, show less variability in processing compared to natural alternatives. The shelf life of the excipient is also extended and by-products in the formulation are reduced. The multi-layered and heat-sealed plastic film of the PeroXeal packaging system, used as an inner packaging material, is aluminum-free. The transparent PeroXeal film makes the NIR (Near-Infrared Spectroscopy) test possible. The packaging can remain sealed until the product is used, keeping the excipient stable.