Make the most of new meat labeling law 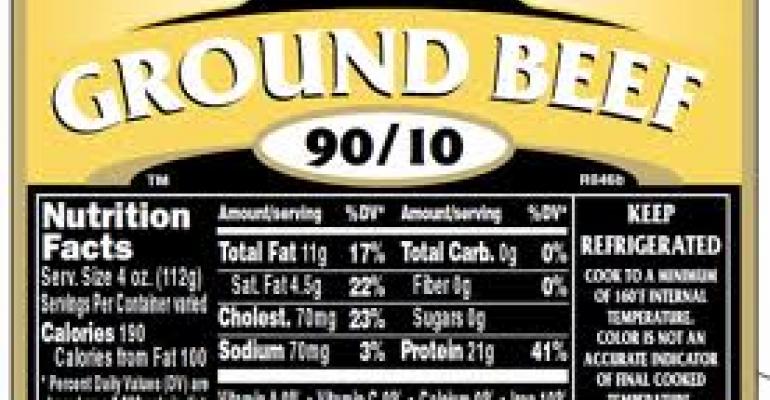 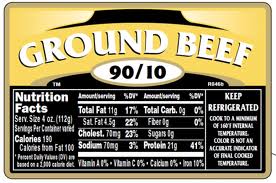 Retailers and their meat and poultry suppliers caught a bit of a break this month, when the U.S. Department of Agriculture announced that a new rule mandating nutritional labeling on meat and poultry packages would be delayed until March 1, 2012.

Like Country of Origin Labeling before it, this new rule has inspired more annoyance than enthusiasm. Almost a year ago, when it was first announced, retailers claim their customers rarely have questions about the nutrient content of meat and poultry items, and that they would be surprised if this labeling mandate changed shopping habits.

And, suppliers were already transitioning toward more informative labels. In 2002, 34 percent of meat and poultry items featured on-pack nutrition labels. In 2010, the figure was up to more than 60 percent, according to the most recent National Meat Case Study, a store-level audit and benchmark report funded by Sealed Air's Cryovac Food Packaging Unit, The Beef Checkoff Program and the National Pork Board.

It's a new expense and a new compliance issue that could have very little impact on how people eat. But, these labels could also present an opportunity. The new labeling rule will only require basic information like calories, fat content, cholesterol, sodium, carbohydrates, protein and iron content. Why not offer customers more?

In a 2006 test study sponsored by The Beef Checkoff Program and the National Cattlemen's Beef Association, Marsh Supermarkets found that on-pack nutrition labels that included basic nutrition information, in addition to micronutrient information - such as zinc and vitamin B content - boosted dollar sales of beef 6 percent compared with control stores. At the conclusion of the 16-week test, 15 percent of shoppers said they were more likely to shop in a meat department that offered this information. And, more than half said that they now believed beef was a healthier choice than they had previously thought. Results were also positive in later pilot tests at chains including Giant of Carlisle and Hannaford Bros.

The new labels will be required, so retailers and suppliers should try to maximize their benefit. Remind shoppers that meat and poultry are excellent sources of protein, and use the labels to highlight the benefits of micronutrients like the niacin and selenium in chicken, or the zinc, iron and B-vitamins in beef.