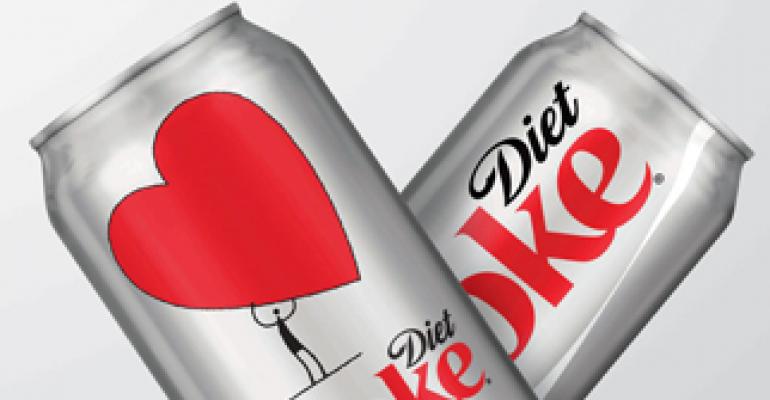 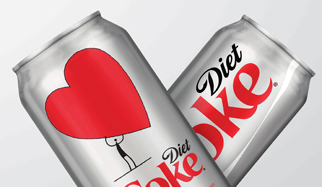 To bring heart health into the spotlight during February, American Heart Month, Diet Coke is distributing special limited-edition packaging. The new packaging is part of The Coca-Cola Company's efforts in partnership with Heidi Klum and the National Heart, Lung, and Blood Institute in a national heart health awareness campaign called The Heart Truth.

The limited-edition packaging graphically depicts one person's journey from heart health awareness to empowerment to advocacy with an eye-catching large red heart as a major graphic element. The Heart Truth's Red Dress logo also appears on each limited-edition can; the logo also will appear on more than 6 billion packages of Diet Coke throughout the year.

Klum will model for the Diet Coke sponsored Red Dress Collection Fashion Show on February 11, which kick-offs Mercedes-Benz Fashion Week in New York. "The Heart Truth movement is near and dear to my heart, and I'm honored once again to join Diet Coke as their ambassador for the program," says Klum.

The Coca-Cola Company states that heart disease is the No. 1 killer among women, and The Heart Truth campagin has doubled awareness of the dangers of heart disease for women since the campaign's debut.