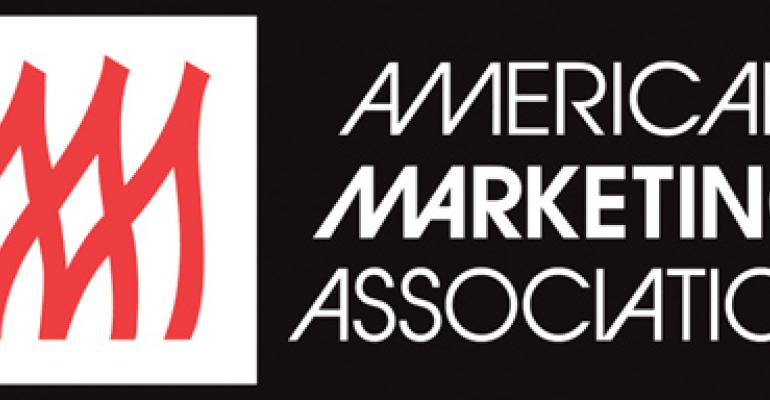 You don't have to consume a lot of business news to see transparency as an issue in the food industry. Whether the topic is pink slime in McDonald's burgers, Whole Foods promising to label products with genetically modified ingredients, or IKEA recalling horsemeat-tainted meatballs, the bottom line is that people want to know what they're eating, and they want to be able to see it.

The paper, by Professors Xiaoyan Deng of Ohio State University's Fisher College of Business and Raji Srinivasan of McCombs School of Business at the University of Texas in Austin, appears in the July 2013 issue of the American Marketing Association's Journal of Marketing . The study placed experimental subjects in a common snacking environment: in front of the television (where 70 percent of all snacks are consumed). Researchers told the subjects that they would be evaluating advertisements that ran during episodes of the popular sitcom "The Office."

Participants were provided with snack foods including nuts, cookies, M&Ms, Cheerios and Froot Loops to munch on while they watched TV. Some foods were offered in transparent bags, while others in opaque bags.

Of course, the focus of the study was on the food, not the commercials. The authors weighed and counted the contents of the bags before handing them out. When the "ad evaluation" was done, containers were collected and labeled with each subject's identifying number. Professor Deng notes "We measured food consumption. We didn't [just] get people's attitudes."

The researchers found that the transparency of food packaging influences snacking habits in different ways depending on the size, visual appeal and healthiness of the food it contains. And the project uncovered some counterintuitive results. One intriguing finding was that participants ate less large, visually appealing snack foods (such as cookies) from transparent packages than they did from opaque ones. On the flip side, researchers found that small foods like M&Ms were more appealing in clear packaging - participants ate 58 percent more of the colorful candies from the transparent bags than they did from the opaque bag.

Finally, the authors also examined what happened when healthy foods - in this case, baby carrots - were offered in transparent and opaque bags. The unexpected outcome: People ate fewer carrots from transparent packages than opaque ones. "The health food results were somewhat surprising to us," Srinivasan says.

Takeaway: Clear bags make it easier to be tempted by tasty-looking foods, but they also reveal how much you're about to eat. To increase sales, retailers should offer small foods in transparent packages and large foods and vegetables in opaque containers