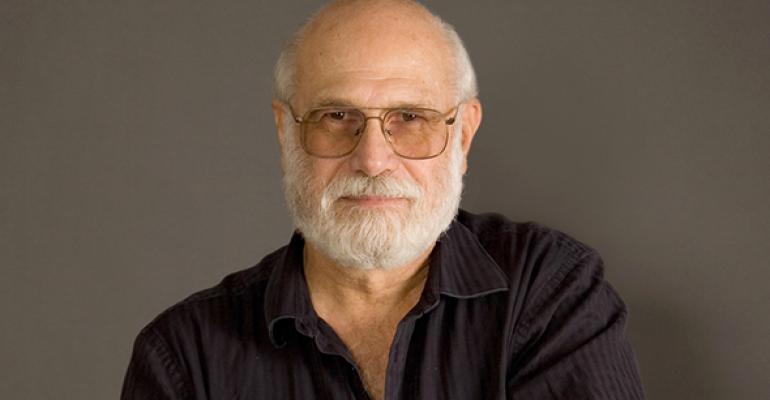 I was all set to write this more-or-less boring blog about the anniversary of the date Henry Ford first turned on his assembly line. It would be all Motherhood and Apple Pie, and not really very important - or interesting.

Then, I ran across a story in Design News by senior technical editor Ann Thryft about a Harvard project where researchers developed a bunch of cube-shaped robots that moved around and assembled themselves into various three-dimensional arrangements.

The little critters she described can’t do much. All they can do is rotate and jump around, and stick together via magnets attached inside their edges. As shown in this YouTube video, they’re fun to watch, and probably fun to play around with, but short on practical application. What good is a really expensive brick that jumps into place by itself? You could use it in your next construction project, but you’d be better off hiring a bunch of bricklayers who’d put together a better building for less money.

The value relates back to a cute little robot I featured in my first novel, Red. It was a centipede-looking thing made up from modules you mixed and matched to provide the features needed for a particular situation. Called a Worm, the thing was intended to autonomously crawl around in places – like an abandoned mine in the story – that you want to search through, but would really rather not send people into. In the story, the team spent two weeks planning ahead (and a lot of guessing) to hand assemble a version of the robot that had the capabilities they thought it would need to explore their mine. What if, instead, they just had to offload a dump truck full of modules, which could go into the mine and, depending on what they encountered there, self assemble into a creature that could: climb a rope, communicate with the control box of a hoist used as an elevator, take pictures, send data back to the surface, adjust lighting in the mine, and so forth. It could even reconfigure itself on an ad hoc basis while in the mine! How cool would that be?

More importantly, what useful things could you think up for it to do?

How Will You Acquire Your Next Packaging Machine?
May 24, 2022