Bio-based propylene on the horizon? 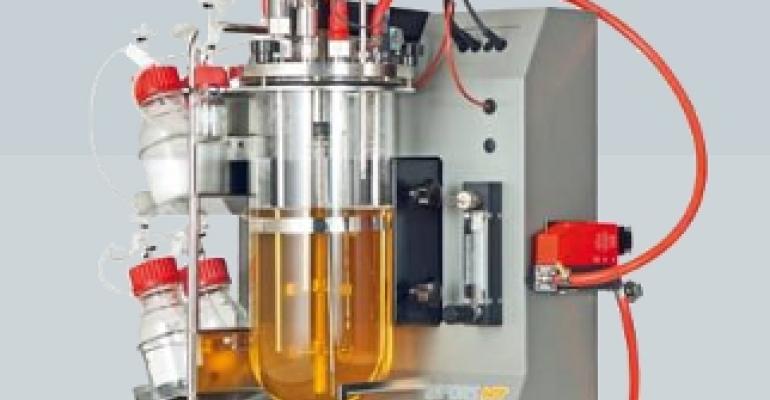 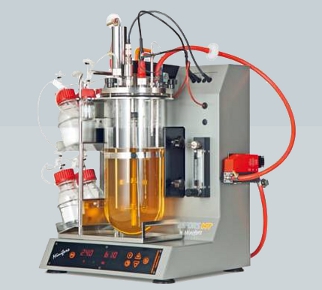 Global Bioenergies has demonstrated a novel metabolic pathway enabling the direct conversion of renewable resources to propylene, one of the main building blocks of the petrochemical industry.

Propylene, mainly used to manufacture polypropylene plastics for the packaging and the car industries, is the second largest petrochemical by volume and currently represents a market of $93 billion.

Since there are no known natural pathways leading to propylene in microorganisms, creating a process for the direct bio-production of propylene required the design of an artificial metabolic pathway based on previously unknown enzymatic reactions and on novel metabolic intermediates.

Philippe Marlière, co-founder and president of Global Bioenergies' Scientific Advisory Board, says, "Designing such an artificial metabolic pathway and experimentally identifying an enzyme candidate for each of the segments represented one of the main scientific and technological challenges in industrial biology."

Several patent applications have been filed for which Global Bioenergies holds exclusive rights.

Engineering more active enzymes and implementing these into microbial strains will occur over the next years and should lead to a process prototype, which will remain to be industrialized.

Richard Bockrath, vp for chemical engineering, adds, "The spontaneous volatilization of the gas from the fermentation medium will considerably simplify the purification steps downstream of the fermentation vessel."

CEO Marc Delcourt says, "We had said that one of our goals was to replicate to other olefins the success already obtained for isobutene. The box has now been ticked for one of our main targets. We expect to partner with major industrialists to develop a propylene bioprocess based on our present metabolic assets. Although still far away, I can foresee a world in which plants will be one of the dominating resources for car production."