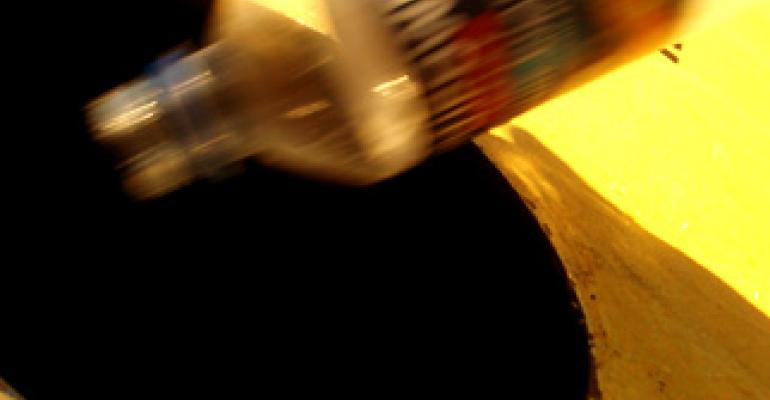 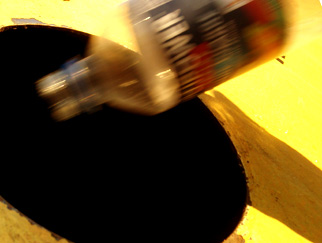 Following an extensive analysis of current technology, NatureWorks LLC concludes that automated systems being used today in the recycling industry are capable of sorting natural plastic bottles from other plastic bottles with an accuracy approaching 100 percent. This finding is significant because it demonstrates that there is no technological barrier to recycling bottles made from plants instead of oil.

“To become more sustainable, the packaging industry must lower the overall waste, energy consumed, and greenhouse gas emitted from the use of plastics, metals, and fibers,” said Steve Davies, NatureWorks director of communications and public affairs. “Demonstrating that natural plastic bottles can be brought seamlessly into the recycling steam through the use of automated sorting equipment available today is a major finding and another step towards greater sustainability.”

During the past two years, NatureWorks has surveyed equipment manufacturers that have systems with the potential to sort biopolymers from such other plastics as PET, HDPE, PVC, and PS. These sorting systems are usually based on one or more of the following technologies: infrared, ultraviolet, x-ray, color identification, and laser. NatureWorks has identified a dozen companies offering systems than can potentially sort bioresins and has worked closely with three to ascertain actual sorting accuracies.

Titech, www.titech.com, demonstrated the ability of its near-infrared sorting systems to eject concentrated amounts of NatureWorks Ingeo™ natural plastic in a PET sorting operation. Sorting efficiency in a single pass was found to be a minimum of 97.5 percent accurate. This result is consistent with sorting efficiencies for other materials the equipment ejects as contaminants or passes through as desired streams.

Unisensor, http://unisensor.iuveno-net.de/, showed its laser technology was fully capable of sorting Ingeo™ flakes from desired PET flakes at efficiencies of 96 to 99 percent. This is consistent with other plastics considered contaminants in the PET flake stream.

MSS, www.magsep.com, tested Ingeo™ natural plastic in its Aladdin near-infrared system. The test confirmed that Ingeo™ emits a unique polymeric signature. The test demonstrated that Ingeo™ comes up as “other plastics” in a system specifically designed to identify PET, PE, and other plastics. The unique signature of Ingeo™ means that the equipment is programmable to identify Ingeo™ and sort with high accuracy.

“Accurate sorting is at the heart of making recycling an economically viable business because the recycling operation must be able to separate materials into pure streams –– aluminum separated from steel or PET and HDPE plastics from other polymers,” Davies said. “Based on our own work and the analysis of WRAP, we know now that automated systems on the market today can sort natural plastics within industry accepted norms.”