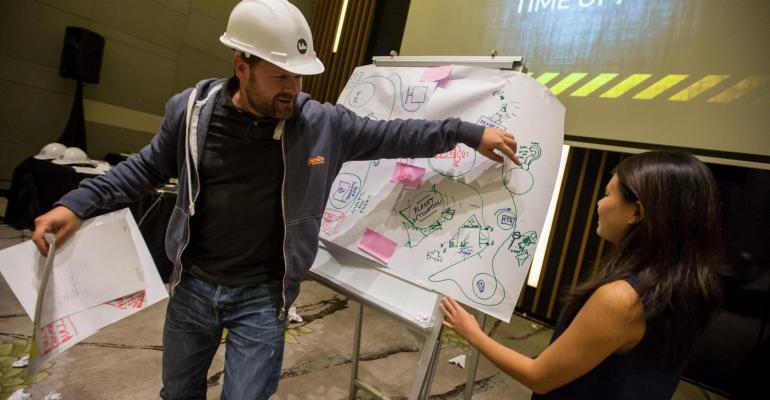 What brilliant ideas for sustainable packaging can you take away from Factory of Imagination co-founder's keynote?

Everyone has been to the “free-donut brainstorming meetings,” Adam Montandon begins. “9,000 Post-it Notes on a white board and nothing gets done…and you all do it again next year.”

Montandon, co-founder of the Factory of Imagination, advocates for students and professionals to learn by doing: a “do-ocracy” he calls it. The Factory of Imagination is Montandon doing do-ocracy. Here—beginning in an old and abandoned factory—he created a space for people to “get their ideas out of their head and into reality.” With a do-ocracy, he explains, you take ownership over your idea by doing it. 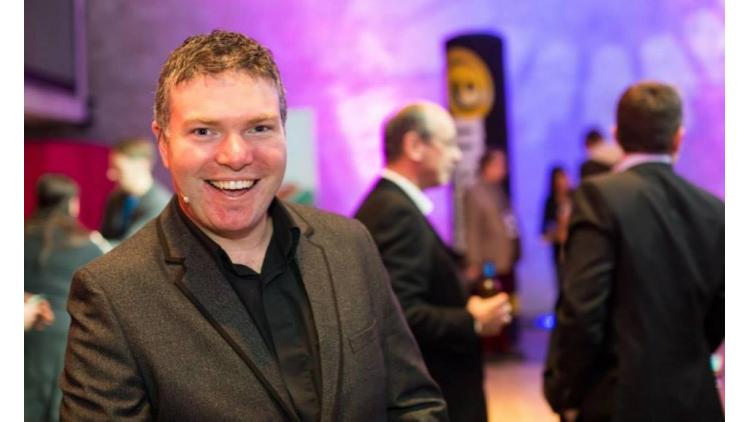 “Packaging is done brilliantly by engineers. …People are looking for something fantastic and unique and novel. People don't just pay with money, they pay with attention.”

Montandon is keynote presenter at sustainable packaging conference SustPack 2017 (Apr. 24-26; Scottsdale, AZ). Expert in product design and innovation at the University of Southern Denmark, Montandon has devoted his career to understanding the thought processes people go through to create new ideas; and, how these processes can be altered to create products and services that delight.

What is the business case for doing things in a fantastic way, he ponders?

The Factory of Imagination began with Montandon’s proposition to his students: I’m going to make the best lesson in the world, need some help, meet me after class. 150 volunteers later, the idea of one of Montandon’s students—Factory co-founder Steffie Limère—was brought to reality. 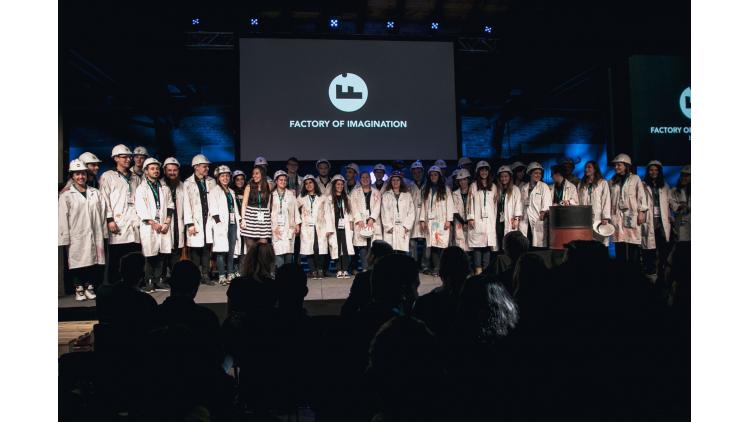 Some of the people working with the Factory of Imagination are recognized at the event.

The FOI put on its first event, inspired in part by Tomorrowland, a global music festival that celebrates community and fantasy. The event featured speakers ranging from robotics to memory to space. Montandon—a TEDx presenter and event organizer—used his network of innovators and thinkers to create an event which, unlike structured TEDx talks, encouraged speakers to “tell the stories that they have always wanted to tell; the best lessons.”

“How inspiring it becomes,” Montandon reflects. “The Factory is driven by passion not profit; we don’t even give students grades. And businesses love it. They want to get involved and do workshops. ‘Can we have your students because they love the creative process,’ they ask? We develop workshops that help people figure out the joy of creativity, of thinking outside of the box.”

Today, the FOI takes many forms, including educational and training programs, workshops and events. A full-time FOI “secret laboratory” is opening at the University of Southern Denmark. Regardless of its form, all FOI efforts work to implement the imagination first.

“Packaging is done brilliantly by engineers,” Montandon states, “but the magic of products is in imagination. You can change an entire product line by changing the way people think. People are looking for something fantastic and unique and novel. People don't just pay with money, they pay with attention.”

“A little nonsense now and then is relished by the wisest men,” (Montandon on children’s author and storyteller Roald Dahl).