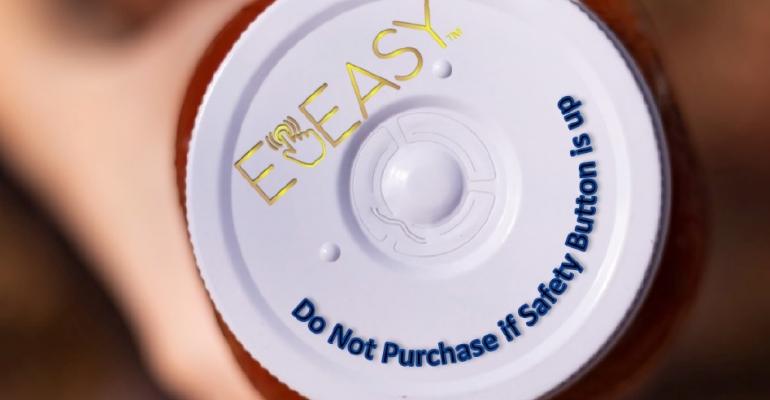 An exciting new option in food packaging proves a big hit with consumers.

Before there were touchscreen interfaces, push-button simplicity was the gold-standard indicator of the ultimate in user convenience for numerous products. However, that same kind of opening today applied to a jar lid for sauce is pushing the envelope for consumer convenience for jarred foods.

EEASY Lid from Consumer Convenience Technologies (CCT) is a breakthrough food packaging technology Packaging Digest reported on last November (see Push-button jar lid redefines ‘easy open’). The Eeasy Lid allows consumers to easily open vacuum-sealed jars with a gentle press of a button. That’s a benefit for all users and especially for older consumers and those with challenges.

A consumer study has been released that confirms the technology is a winner in the court of public opinion. In fact, the results have been “shockingly” good. 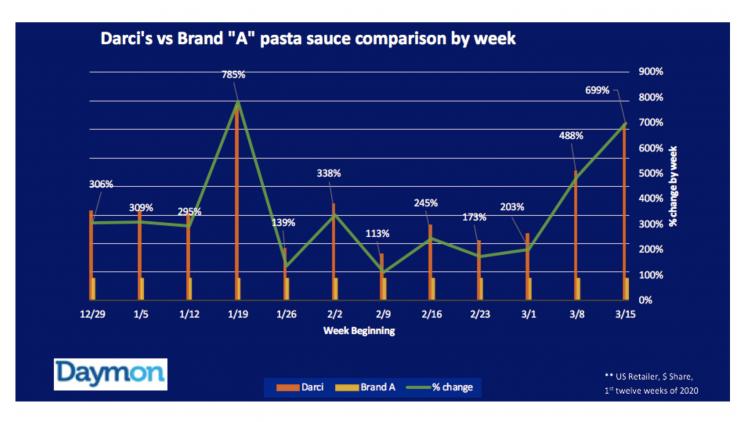 It's an understatement to note that CCT was extremely satisfied with the results of the 12-week study with Boyer’s Food Markets. Darci’s pasta sauce sales increased shockingly by 341% compared to a similar brand (Brand A) sold last year with the same shelf space and same price. Not only did Darci’s outsell Brand A, it also outsold a few nationally recognized brands. CCT feels that this proves there is high consumer demand for a product like the Eeasy Lid.

CCT went into the study with reasonable expectations — the initial goal had been to increase Darci’s sales by 30%. They never expected sales to skyrocket as high as they did, yet consumers took to the Eeasy Lid right away. In fact, demand was so high that CCT had to ramp up production just to keep Darci’s stocked on shelves.

Although CCT knew the lid would impact the market, the case study proved the success of the lid in a representative market and allows CCT to apply the concept elsewhere as well.

Since the first article, CCT partnered with North Cliff Consultants to run consumer testing on the Eeasy Lid to see just how difficult it was for everyday consumers to open jars with traditional jar lids. The study included a wide age range of participants as well as both genders. Results showed that nearly 49% of the respondents said they struggled to open traditional jar lids — that’s not even counting people with disabilities or physical limitations. The outcome of this study proved the need for a product like the Eeasy Lid, and CCT believes the Boyer’s case study solidifies the demand with the dramatic increase in sales.

[Ed Note: That study in PDF format is available here]. 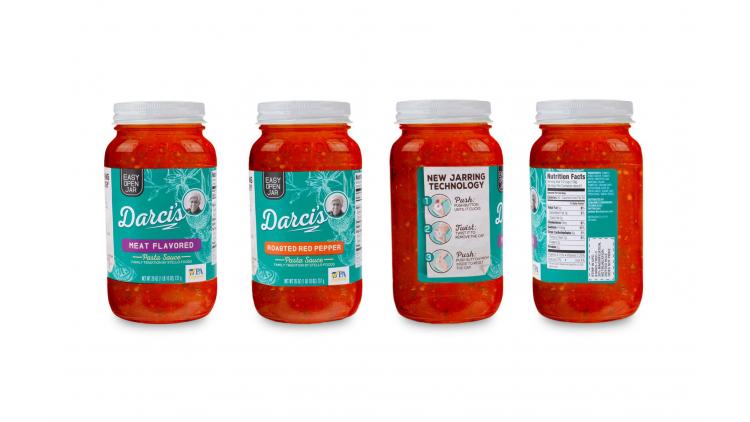 3. A safety button is now part of the Eeasy Lid.

Safety is the company’s number one priority, and a safety button in development for the past several months now gives consumers and CCT’s partners peace of mind.

The company was also excited to announce the launch of a new website, EEASYLid.com, which showcases the product and the exposure to the packaging and grocery industries.

4. They’ve had meetings with nationally recognized brands in the packaging and grocery industry.

They’re currently working through all of the details, though CCT can confidently report that Boyer’s case study has gained the interest of major brands.

As for the next likely markets, CCT's sights are set on surpassing the international industry standard for the pasta sauce market segment.

CCT is currently setting up a state-of-the-art facility at its Dayton, OH, headquarters where the Eeasy Lid in both CT and lug versions will be manufactured. While the pandemic has shifted the company’s timeline slightly, it's on-track to start production in Q4 of this year.