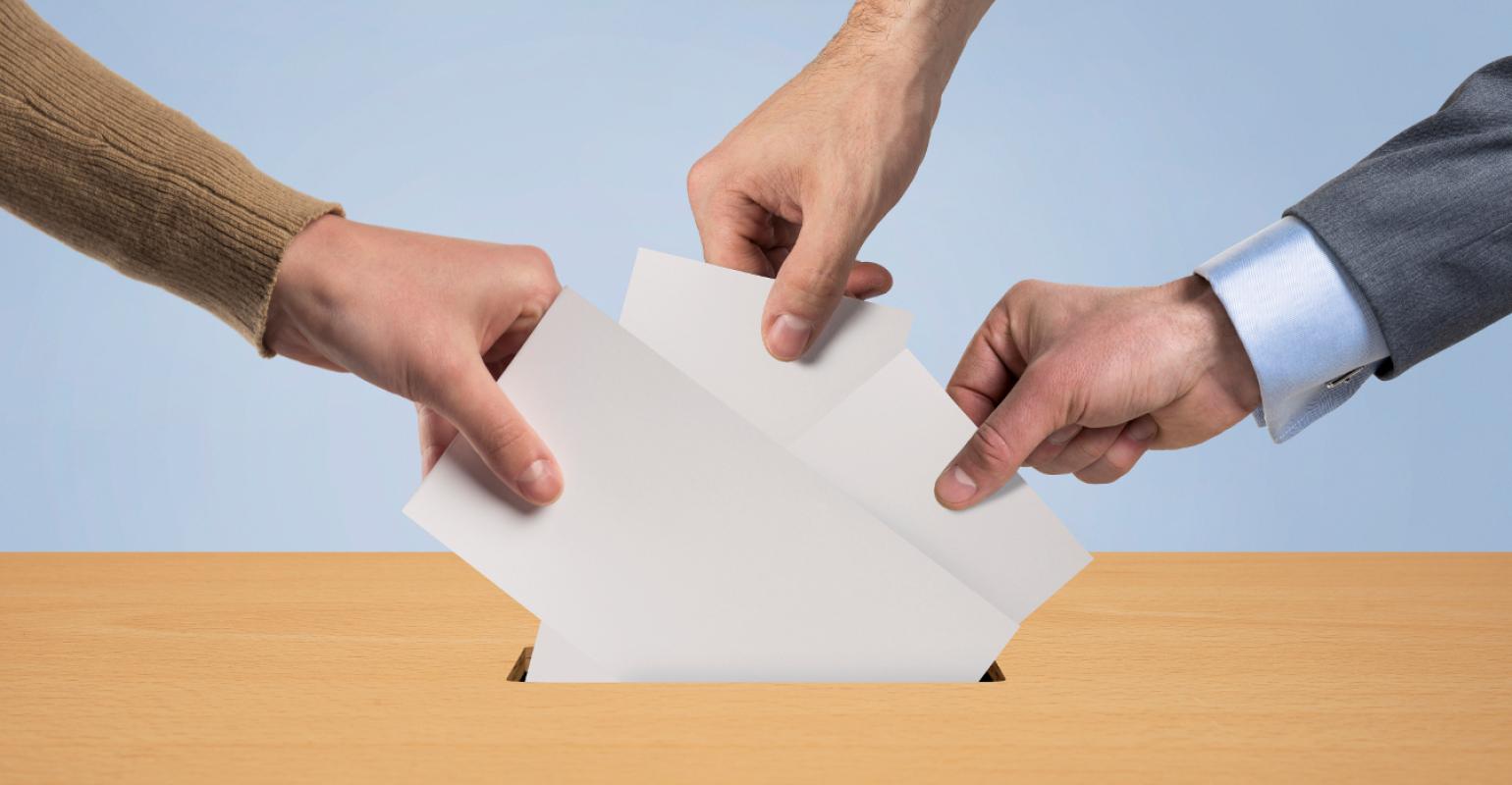 Which easy-open clamshell design will you vote for?

Think choosing between Hillary or Donald is the biggest decision to make in early November? Packaging professionals will face another election—selecting which clamshell package design is the easiest to open.

An interactive exhibit at the Dordan Manufacturing booth at Pack Expo 2016 will present six examples of clamshells that are easy to open and reclosable, and are suitable for a variety of retail products. These clamshell packaging designs represent the company’s recent efforts to develop a clamshell that simultaneously keeps products safe from pilferage while allowing the consumer to easily open and reuse the package.

Dordan president/CEO Daniel Slavin explains, “Clamshell packaging is great at keeping product safe from pilferage at retail as it is designed to be difficult to open. However, wrap rage—consumers’ sited frustration with opening clamshell packaging—continues to be the thorn in my side as a thermoformer of clamshells. By experimenting with different easy-open clamshell features and concepts over the last year, Dordan now offers a tool box of design elements that can enhance the consumers’ clamshell opening experience.”

Here’s a preview of each concept. The winner will be revealed immediately after the show on Dordan’s corporate blog, at www.dordan.com/blog. [11-11-16: See the results here.]

Like our national political election, you can register to vote in advance on the Dordan website at http://www.dordan.com/register-for-easy-open-clamshell-vote-at-pack-expo. They want to make sure they have plenty of samples for everyone to try. Follow the live testing throughout the show on Twitter by following @DordanMfg.

Cast your vote after opening the different clamshell examples at Pack Expo 2016 (Nov. 6-9; Chicago) in the Dordan Manufacturing booth E-8505.

Concept 1: Two-part clamshell with faux RF-seal via cross-hatching; large undercut platform keeps two parts together when snapped at the corners.

This easy-open clamshell concept looks like it is RF-sealed by the stylized cross hatching of the flange but is actually a reusable, two-part clamshell consisting of a flat front panel that snaps into a formed tray via large undercuts. The clamshell is opened by popping a front panel corner free of the undercut and removing it from the formed tray.

Reusable two-part clamshell that consists of a flat front panel and formed tray that snap together via aggressive undercut platforms. This prototype has a die-cut teardrop-shaped hole in the bottom corner of the front panel to allow the consumer finger access into the package to easily open it by pulling the front panel from the back tray.

This two-part clamshell is reusable and easy-to-open via an embossed “pull to open” die-cut tab in the front panel. To open the package, the consumer pulls the tab to tear the front panel off. The torn front panel is discarded and the tray can be reused.

This two-part, reusable clamshell with die-cut pull-tab that protrudes towards the consumer from the front panel. Simply pulling the tab dislodges the front panel from the formed tray, allowing consumer access to the product.

This clamshell has an aggressive snap-close feature facilitated by stylized snap buttons that mimic detents: One button has “spokes” that pierce outward from the button form; the mate is a replica of this, sans spokes. When the buttons are mated, the spokes act as a detent, arresting rotation or movement and therefore keeping the snaps mated tightly and the clamshell closed. The clamshell is opened by removing the “tear tab off” tab portion and opening the clamshell with the tabs at the bottom right-hand corner.

Concept 6: Clamshell with open tabs (no photo—this is a traditional clamshell design, which will be used as a sort of “control” package).

This basic clamshell has a simple platform snap-close feature. The clamshell is opened by pulling the front tab from the back.