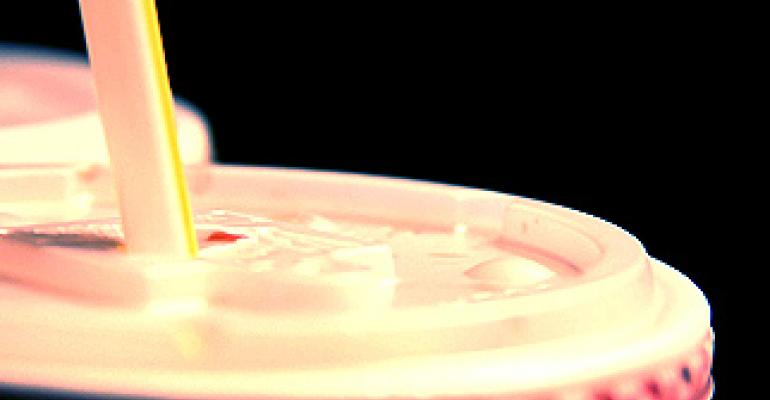 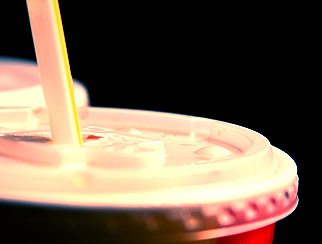 According to the results of the Foodservice Packaging Institute (FPI)'s "Foodservice Packaging Industry Surveys," optimism in the foodservice packaging industry is up this year compared to last year. The surveys gauge the state of the industry among top manufacturers and their suppliers in North America and Europe as well as operators and distributors.

One of the surveys found that 82 percent of foodservice packaging manufacturers in North America expected their sales volumes to be better this year than last. This is up from a mere 42 percent 2009. The surveys also found that 55 percent of North American manufacturers expect their profits to be better than last year, which is on par with 2009 expectations.

Despite the challenges in the face of a global economic recession, respondents reported that they believe quick service restaurants will see strong growth in single-use packaging usage in the next five years, followed by supermarket/grocery stores.

"I think that this year's findings indicate that manufacturers and their suppliers are benefiting from the fact that the foodservice packaging industry continues to be somewhat recession-resistant," said John R. Burke, FPI president. "Despite the economy, respondents told us that they expect their sales volumes to rise in 2010. And, half of our manufacturing respondents said they were planning to expand in the year ahead, mainly through expansion of existing plants or mergers and acquisitions. This is a reflection of their optimism about the future of single-use foodservice packaging."

Just over half of North American manufacturers responding said they plan to purchase new machinery in 2010 (with just under a quarter planning to purchase used machinery). In addition, almost all machinery suppliers, as well as raw material suppliers, expect 2010 to be the same or better as last year in terms of volume and profit.