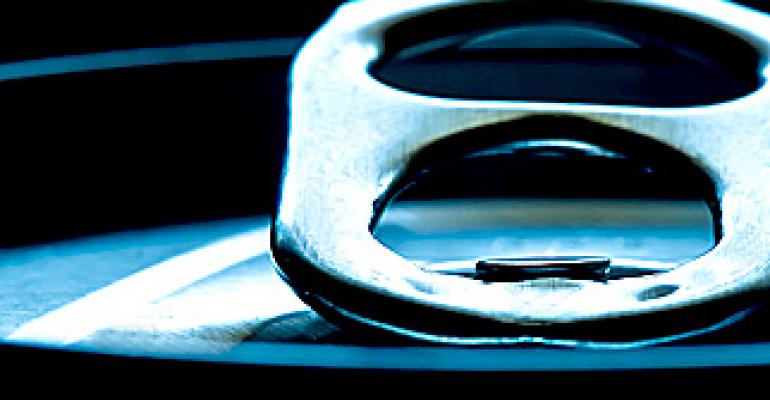 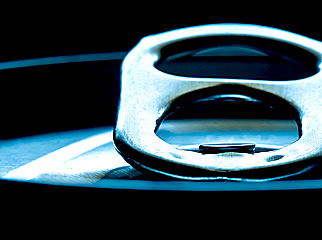 As part of its research commitment on bisphenol A (BPA), Health Canada released the results of a new survey of BPA exposure levels in a variety of soft drink and beer products. According to industry association North American Metal Packaging Alliance (NAMPA), the results from this latest government survey indicate that foods and beverages packaged in BPA epoxy resin coated metal cans do not pose a health risk.

In the report, Health Canada officials confirm their previous conclusion “that current dietary exposure to BPA through food packaging uses is not expected to pose a health risk to the general population.”

“Health Canada has again confirmed that BPA-based liners in use with food and beverages are safe for use and migrate exceedingly low levels of BPA into their products. Coupled with FDA’s new studies that show that primates, like humans, can quickly metabolize these trace levels and remove them from the body is compelling evidence of BPA’s safety,” stated Dr. John Rost, Chairman of NAMPA.

Canadian government researchers determined that all levels of BPA found in the 38 beer and beverage samples tested were either undetectable or exceedingly low, all below 1 part per billion. NAMPA notes that these findings confirm industry’s own research that shows BPA levels in metal-packaged foods are negligible.