Sustainable packaging: Are Americans willing to pay more for “green”? 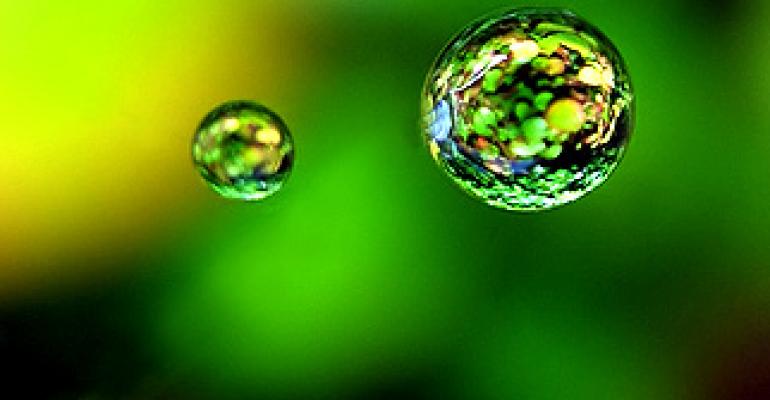 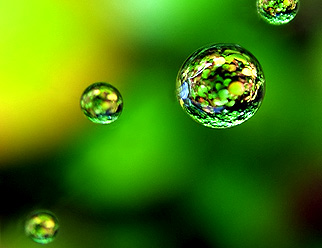 According to Mintel’s latest report on green living, the environment remains a concern for the majority of Americans. More than one-third (35%) of survey respondents say they would pay more for ‘environmentally friendly’ products.

“Given this increased interest in the environment over the past few years, nearly every segment of consumer products now offers a “green” option for shoppers,” comments Chris Haack, Mintel senior analyst. “Food and beverage and personal care are the two most mature categories and account for the majority of green products in the marketplace.”

Food and Beverage
After rapid sales growth of more than 24% from 2006-08, the natural and organic food and beverage category saw only slight growth in 2009 (1.8%) as the recession took its toll on nearly every sector of the consumer goods marketplace. Despite this stall, sales in this segment are forecast to grow nearly 20% from 2010 to 2012.

Only 21% of organic food buyers have cut down or eliminated organic purchasing, while 20% have switched to less expensive organic options. Meanwhile, nearly half (48%) are buying as much or more organic food than before the recession. This suggests that organic food is a core lifestyle element for many people who may make cuts in other areas of their budget before they will turn away from organics.

Personal Care
Sales of green personal care products increased by 18% from 2006-08 and similar to food and beverage, saw only a slight incline in 2009 (1.2%). This segment is poised to resume rapid growth once consumer spending begins to recover from the current downturn. One-third of all consumers have never tried organic or natural personal care products, suggesting that there is plenty of room for growth in this market.

According to Mintel’s Global New Product Database (GNPD), new products with an organic or natural claim only encompassed 5% of all beauty and personal care product launches in 2006 but increased to nearly 10% in 2008 and held steady through 2009. According to Chris Haack, “we expect to see a growing trend toward upscale green personal care products targeted to spas, salons and other high-end retail outlets in the coming years.”