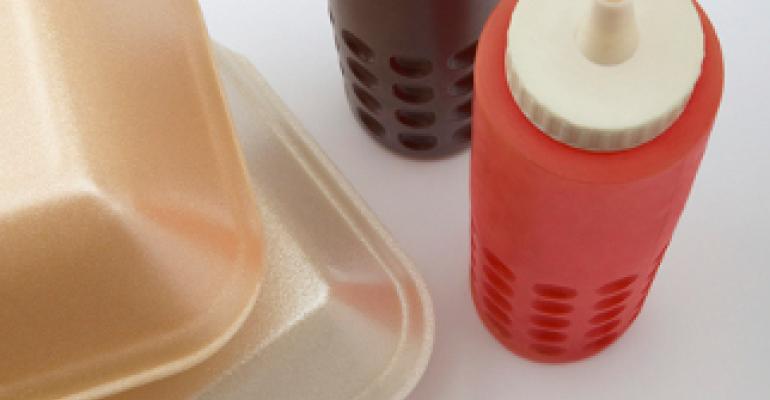 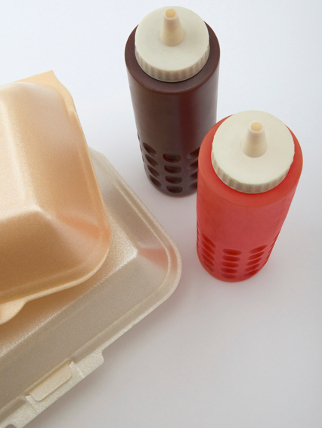 The California state Senate has passed a measure to prohibit food vendors and restaurants from dispensing prepared foods in polystyrene foam.

Expanded polystyrene foam, commonly known as Styrofoam, used to package sandwiches, milkshakes and other food items for takeout, is a lightweight plastic that, when discarded, is often carried from streets through storm drains into the ocean.

The California Department of Transportation said the foam accounts for 15 percent of storm-drain litter, and the containers are said to be the second-most-common type of beach debris.

"There are all these jurisdictions in California that have to control trash and reduce their discharges of trash to waterways, and they're having a hard time complying because foam litter is so hard to control," said Miriam Gordon, state director of Clean Water Action, a national advocacy group that sponsored SB 568. "That's the reason for this bill."

The bill, passed by the state Senate Thursday, is set to go to the state Assembly this month, with a floor vote by the end of August.