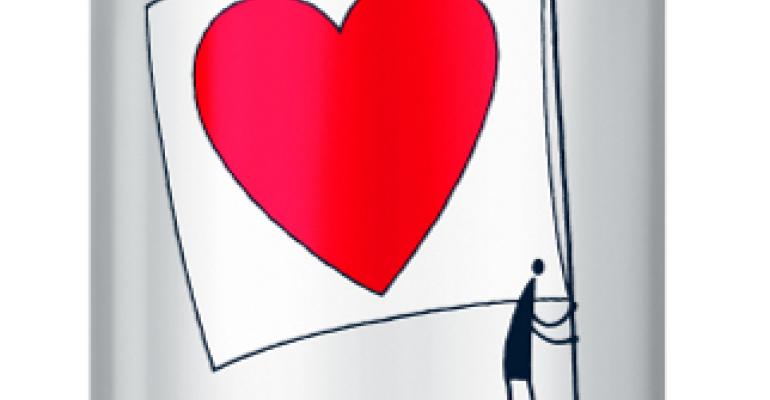 On April 27th Coca-Cola shareholders will vote on a resolution at the company's annual meeting in Atlanta about the use of bisphenol-A (BPA) in beverage can linings. The resolution asks Coca-Cola to: issue a report to its investors disclosing how it is responding to public concerns about the safety of BPA in products; outline a plan to develop alternatives to BPA in can linings; and address what the company is doing to maintain leadership and public trust on this issue.

The resolution—introduced by the shareholder advocacy group As You Sow, socially responsible investment firms Domini Social Investments and Trillium Asset Management Corp., and several religious institutional investors—was the result of rising consumer concern over BPA in food and beverage packaging as countries, states and localities adopt restrictions to mitigate potential health impacts of the endocrine disrupting chemical. To date, more than 25 lawsuits have been filed against companies that use BPA in their products.

"BPA can pose reputational and competitive risks to companies that use it in their products or packaging because of heightened public concern," says Michael Passoff, senior program director at As You Sow. "Coca-Cola has failed year after year to provide investors or consumers with sufficient evidence that it is taking steps to address these very serious public health concerns."

A similar shareholder resolution was filed last year with Coca Cola and received 22 percent shareholders' votes, representing strong support from mainstream investors and proxy analysts. Shareholder proponents have provided them with an additional investor fact sheet for the upcoming vote.

BPA is known to mimic estrogen in the body and numerous animal studies link BPA, even at very low doses, to potential changes in brain structure, immune system, male and female reproductive systems, and changes in tissue associated with increased rates of breast cancer. Exposure to BPA by the very young, as well as pregnant women, are among the greatest concerns to experts.

Coca-Cola's Product Safety Policy states that the company uses "the highest standards and processes for ensuring consistent product safety and quality." Coca-Cola eliminated BPA from its plastic bottles, but the plastic used to line aluminum cans still contains the chemical, leading shareholders to accuse the company of failing to provide investors with sufficient evidence that it is addressing or mitigating BPA-related risks in its SEC filings, on its website or in other public documents.

The 2010 annual study Seeking Safer Packaging, published by As You Sow and Green Century Capital Management, gave Coca-Cola an "F" grade in their ranking of 20 packaged food companies on their efforts to eliminate BPA from products and mitigate BPA-related risk. Many companies, including Nalgene, Whole Foods, ConAgra, H.J. Heinz and Eden Organic, have responded to this public health issue by disclosing information, exploring substitutes and committing to phase out or recalling products containing BPA. In contrast, the Washington Post reported in May 2009 that Coca-Cola was involved in meetings to "devise a public relations and lobbying strategy to block government bans" of BPA in can linings.

"Investors need Coca-Cola to improve its disclosure of the significant risks associated with its use of BPA in beverage cans and how it is managing those risks," says Jonas Kron, vp and deputy director of ESG research and  shareholder advocacy of Trillium Asset Management. "The company's current disclosures, coupled with the growing public awareness of BPA's hazardous health effects, are wholly insufficient."

♦ In January 2010, the U.S. Food and Drug Administration (FDA) reversed its long-standing position that BPA is safe and announced that the agency had concerns about the potential health effects of BPA on fetuses, infants and young children. The agency concluded that it "will support changes in food can linings and manufacturing to replace BPA or minimize BPA levels."

♦ In March 2010, the Environmental Protection Agency (EPA) announced it will consider adding BPA to its list of chemicals of concern and requiring manufacturers to provide test data on BPA's potential impacts.

♦ During the 2009-2010 Congressional session, several bills were introduced that would limit or ban BPA from products, including the BPA-Free Kids Act of 2009, the BPA Consumer Information Act of 2009 and the Ban Poisonous Additives Act of 2009.

♦ The governments of China, Canada, Denmark and France have all established bans on BPA products.

♦ Sixty-six state laws have passed around the country in the last eight years banning BPA in baby and toddler products, with nearly two dozen more state bills pending this year.

As You Sow is a nonprofit organization that promotes corporate responsibility through shareholder advocacy, grantmaking, and innovative legal strategies. For more information visit www.asyousow.org.


Source: As You Sow