‘Made in California' label in development 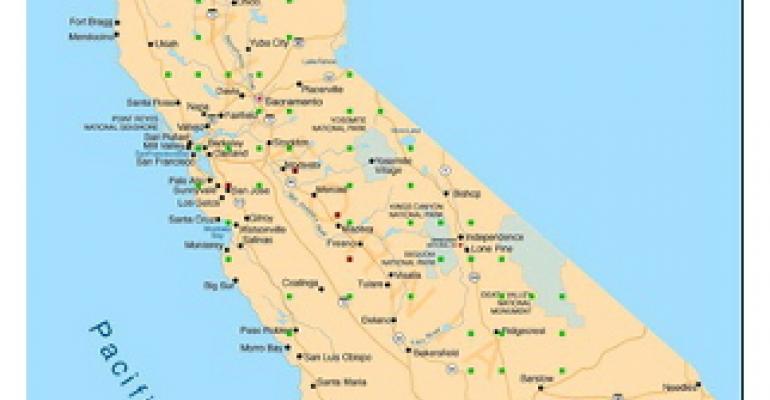 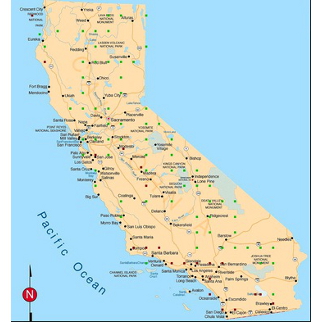 Shoppers can glean a lot from labels, from calorie counts on food packaging to health warnings on cigarette cartons.

California officials hope to create marketing impact with a new brand aimed at encouraging consumers to buy products made in the state-or at least mostly made there.

Come next year, businesses will be able to add "Made in California" labels on goods made with at least 51 percent of locally sourced parts. The labeling, akin to those tacked onto locally grown fruits and vegetables, was approved through legislation signed in early October by Governor Jerry Brown.

The goal of "Made in California" is to push local buying and production while trying to stem the tide of manufacturing jobs leaving the state, say proponents such as Small Business California, which supported the bill. Other backers include car-maker Tesla Motors and the California Labor Federation.

"California has a sexy name," says Scott Hauge, president of Small Business California in San Francisco. "For companies to be able to have the 'Made in California' label, it's a great marketing tool."

Originates from loss of manufacturing jobs

The underlying issue being addressed by the legislation, SB 12, is California's steep drop in manufacturing jobs. Total manufacturing jobs in the state have fallen 18 percent over the past 10 years, to 1.25 million in July, according to the U.S. Department of Labor's Bureau of Labor Statistics.

The California Manufacturers & Technology Association trade group chose not to back or oppose the measure, which was authored by Senate Majority Leader Ellen M. Corbett (D-East Bay). The group declined to explain its stance.

Organizations may be hesitant to support such a program because it could be difficult to administer, said Noel Murray, director of the Schmid Center for International Business at Chapman University, whose specialties include international trade.

Determining how much of a product is locally sourced is tricky because supply chains have become global, he said. Say a company makes wrenches. If the steel was imported from South Korea but the wrenches are made in California, would those products merit a "Made in California" sticker?

"You can create a large bureaucracy around this," says Murray, adding that the Federal Trade Commission has been grappling with this issue for years with its regulation of the Made in USA program.

Those who want to take part in the new state program will have to independently verify every three years that the majority of each good is made from local materials. Companies can use third parties to vet that.

Murray sees that as a huge loophole. If businesses aren't happy with results, they can continue shopping for an opinion to get to the magic 51 percent, he said.

The Governor's Office of Business and Economic Development, or GO-Biz, will oversee the program. Qualifying businesses will have to register and pay an undetermined fee with the state to use the label, which has yet to be designed. The program is to go live by Jan. 1.