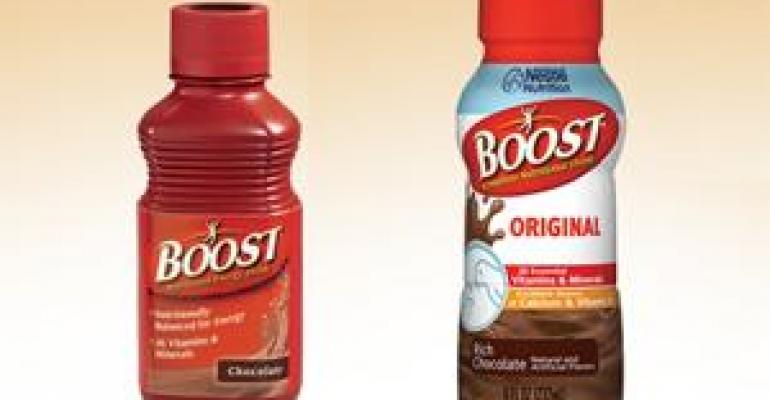 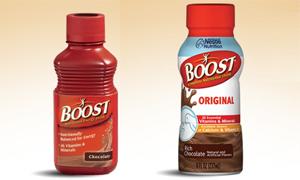 Whether you call it Universal, Frustration-Free or Inclusive Packaging, one thing's for certain: It's an approach to packaging that casts a wide net to all consumer groups.

Universal Packaging authority Laura Bix of Michigan State University's School of Packaging traces the concept to North Carolina State University, where it was applied to architecture during the 1980s. Bix adapted it to packaging in the early 2000s. The idea is to "design packaging as inclusively as possible to appeal to the widest swath of people," Bix summarizes. "It's really about thoughtful design. Such efforts tend to be successful."

Derek Trader, division marketing manager, global rigid paper and closures, at Sonoco-who spoke on the topic of Frustration-Free Packaging at the most recent Walmart Sustainable Packaging Expo-adds: "Whatever name you use, the process is about seeking the Voice of the Customer in all its forms and then incorporating that input into building better packages."

The concept is aligned with a converging set of three megatrends:

According to the AARP, by 2015, those aged 50 and older will represent 45 percent of the U.S. population. It was noted at the Aging in America conference in April that by 2020, the population of Americans age 55 to 64 will have grown 73 percent since 2000. Moderator Ken Dychtwald, president and CEO of consultancy AgeWave, said, "Anyone who thinks [the Boomers] will turn 65 and be the same as the generation before are missing out on the last 60 years of sociology. The Boomers change every stage of life through which they migrate."

However, numerous companies are overlooking this golden opportunity. "It is interesting to me how many organizations are investing in Hispanic needs and packing adaptions when the aging trend is so large and systemic, hitting almost all product categories and geographic regions," observes Sean Seitzinger, chief marketing officer-Craftsman and Diehard at Sears Holding Corp., who has also worked at The Coca-Cola Co. and Owens-Illinois.

Media advertising has been diluted and fragmented by numerous markets and options.

"As advertising has waned, packaging truly is in the sweet spot for everyone's attention," states package designer Peter Clarke, CEO of Product Ventures. "You're seeing more attention to detail and more money poured toward making that package experience the absolute best it can because it is the tangible brand ambassador."

"The United Nations' definition of sustainability encompasses economics and Corporate Social Responsibility," explains Bix. "CSR is about empowering people to live independently by enabling them to prepare meals, manage complex medical regimens and not having to use tools to do so. Companies embrace sustainability when serving their consumers' needs."

2. Retailers are ready and proactive

Retailers have taken a more proactive stance related to packaging. One prime example is Amazon's Frustration-Free Packaging initiative, which promises goods that deliver an experience to ease consumers' packaging pain. It gave retailers, albeit online, a leading role on the Universal Packaging stage.

"Amazon is having a real impact on the retail environment," relates Seitzinger, "and more retailers are actively addressing industry issues that are important to their customers." He cites as examples Wal-Mart Stores on sustainability and Whole Foods on product sourcing.

Seitzinger believes this is due to a gap between consumers and packaging: "Retailers are making a real impact because these issues are important to consumers and consumer packaged goods (CPG) manufacturers are ignoring these needs."

Trader recommends that Universal Packaging efforts should be coordinated with Retail Ready Packaging (RRP) initiatives. "There is a real opportunity to combine RRP with Frustration-Free Packaging initiatives," he says. "In doing so, CPG companies can avoid creating frustration for the shopper while they are trying to alleviate frustration for the retailer." CPG leaders on this issue are recognizing the value of more and better collaboration with retailers and packaging suppliers, he adds.

3. Costs and other considerations

The key challenge for CPG companies from Stolz's view is to improve the package appeal and functionality in a cost-effective manner. The tension is that packaging is often seen as a cost, and better packaging can be seen as a bigger cost. How can managers overcome such sentiments?

Stolz points out that it is not necessarily true that Universal Packaging means high-cost packaging. He feels that packaging that truly meets the needs for a broad demographic can increase volumes and, presumably, profits. As Clarke points out, one way is to shift ad dollars in this new media marketplace toward packaging.

Related to sustainability and efficiency, Trader reminds us that "Universal Packaging is not just about easy opening packages, but also about packages that are not ‘over built' and contrary to sustainability principles."

To Clarke, the concept goes beyond functionality into making the package features highly intuitive. "You try to leverage the psychology of design to make it hyper-intuitive," he explains. "There is a kind of a cognitive aspect to design that works together with the functional to the degree that consumers instantly know how to use it."

The benchmark for Universal Packaging is whether it brings results. "The real test for manufacturers is whether or not the package drives increased consumption," says Stolz. "I think there is a very good chance that it will."

Rick Lingle is an independent writer specializing in packaging-centered stories. He can be reached at [email protected] or at 630-519-3723.