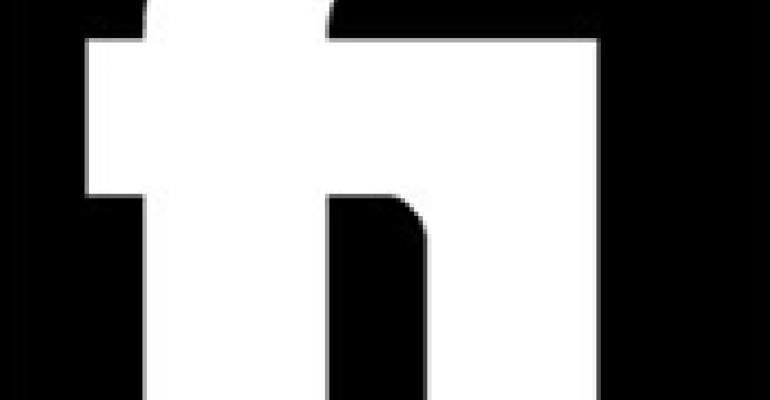 An analysis of the latest Producer Price Index Report by The Food Institute, Upper Saddle River, N.J., indicates that wholesale prices have not experienced an increase this great in many years. This number was only exceeded in November 1974 when spiraling oil prices resulted in sharp food price increases amounting to 4.2 percent.

"Food retailers in the U.S. have been adept at holding price increases at a minimum for the past 18 months but the February surge will make that task more difficult in future months," says Brain Todd, president/CEO of the non-profit trade association that has been providing information about the food industry since 1928.

This latest increase in the Producer Price Index for finished consumer foods is driven by a 49 percent jump in fresh vegetable prices due to freezes and other crop issues in many farming areas. Price increases of 4 percent or more during the month for beef and pork also added to the surge in the overall index.

Of the 17 categories the Food Institute tracks on a regular basis, 13 posted increases during February, led by fresh vegetables, and followed by a nearly 10 percent jump in shortening and cooking oil, a 7.6 percent jump in egg prices, a 4.1 percent gain in dairy prices and a 3.2 percent jump in coffee prices.