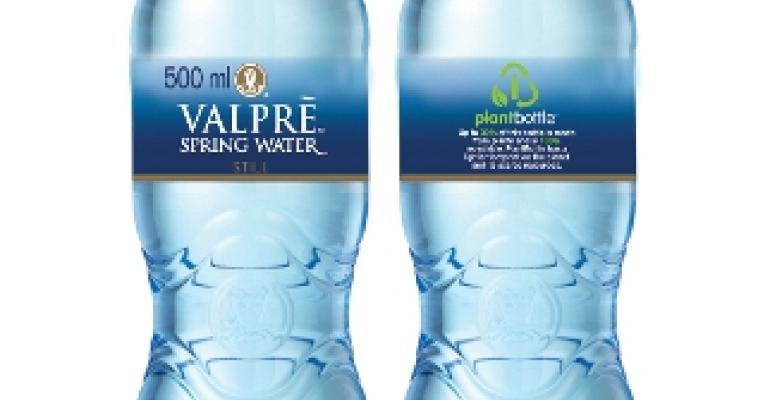 The global PET market was estimated to be worth US$23.3 billion in 2010 and is expected to reach US$48.4 billion in 2016, growing at a compounded annual growth rate (CAGR) of 9.6 percent from 2011 to 2016. In the overall global market, Asia Pacific is expected to maintain its leading position in terms PET demand over the next five years.

Demand for PET is primarily being driven by increasing applications in carbonated soft drinks (CSD) packaging, as well as rising consumption of packaged frozen and other processed foods. Largest PET applications include packaging of CSD and bottled water, alcoholic and hot beverages, sheet/films and food.

The PET value chain market has been further segmented under two markets, polyethylene terephthalate and ethylene. Over the last decade demand PET has increased considerably due to growing demand from food and beverages industry. Ethylene market is segmented on the basis of its application as polyethylene, ethylene oxide, and ethylene dichloride and ethyl benzene. The market for ethylene was estimated to be worth US$140.4 billion in 2010 and it is expected to reach US$254.5 billion in 2016.

Asia Pacific enjoys the largest market share of the worldwide PET and ethylene market in 2010 and is expected to lead by 2016. Asia Pacific is also expected to be the fastest growing market for ethylene over the next five years.

The study presents a comprehensive assessment of the stakeholder strategies and winning imperatives for them by segmenting the PET and ethylene market as below:

In addition the report provides a cross-sectional analysis of all the above segments with respect to following geographical markets: