HomeTrends & IssuesEcommerce/Supply ChainMolson Coors installs new 'flexible' packaging line at its Toronto brewery
Recent
Trends & Issues
Unexpected Whiskey Packaging is for the Birds
May 18, 2022
Breaking News in Flexible Packaging
May 18, 2022
Best in New Food and Beverage Packaging
May 18, 2022
A Sustainability Story Hiding in the Cereal Aisle
May 18, 2022
What’s Next in Digital Printing of Beverage Cans
May 17, 2022
New Thermoforming Machine Optimizes Mono-Material Processing in Modular Design
May 16, 2022
NFT Packaging Opens the Door to the Metaverse
May 13, 2022
Scientists Detect Microplastics in Human Blood
May 13, 2022 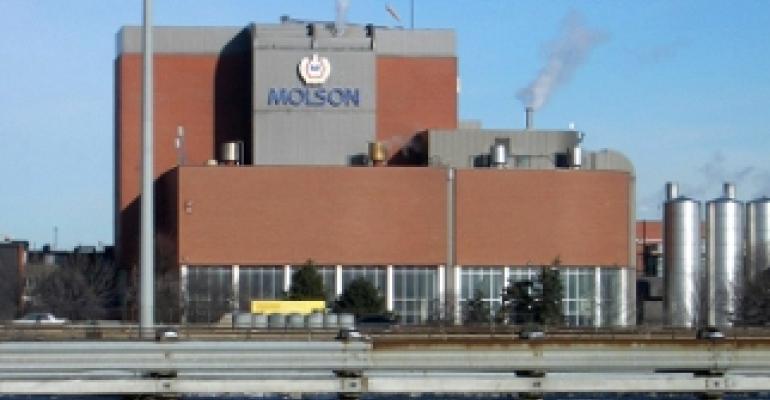 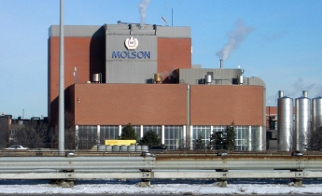 On June 27, 2012, Molson Coors officially inaugurated a state-of-the-art packaging line at its Toronto brewery, designed to efficiently support product innovation. The announcement of the $13.5 million investment was attended by Brad Duguid, Ontario minister of economic development and innovation, and Rob Ford, mayor of Toronto.

The new packaging line, the only line offering this flexible production capacity for Molson Coors in Canada, was installed in response to evolving consumer demand for a greater variety of packaging and will serve as an incubation line for innovative new formats. Its key differentiating feature is the option to add capabilities to fill and package a variety of different types of containers, allowing for a range of future packaging innovations.

"This major investment in the modernization of our brewery speaks to our commitment to innovation," states Cathy Noonan, chief supply chain officer, Molson Coors Canada. "We'll be able to develop new products more effectively, so we can focus on creating industry-leading packaging formats for our Canadian consumers."

The first new format to be produced on the line is the new Widemouth bottle made of 100 percent recyclable aluminum, which will be initially produced for Coors Light, Molson Canadian and Coors Light Iced T. The Widemouth feature offers a smoother and enhanced drinking experience. Great for outdoor occasions, the aluminum packaging can be resealed after opening, making it the suitable picnic, park or campsite companion. It will be available across Canada early July, in time for the peak of summer.

The installation of this new line follows other recent investments in the province, such as the addition of new fermentation tanks to the Molson Coors Toronto brewery in early 2011, translating into capital investments of nearly $90 million in Ontario alone since 2010.

"Molson Coors' continued investment in their Toronto operations is great news," says Mayor Ford. "Today's opening of the flexible packaging line will help to ensure the Molson Coors Toronto Brewery continues to be a fixture at one of Toronto's busiest intersections, as it has been for over 50 years."