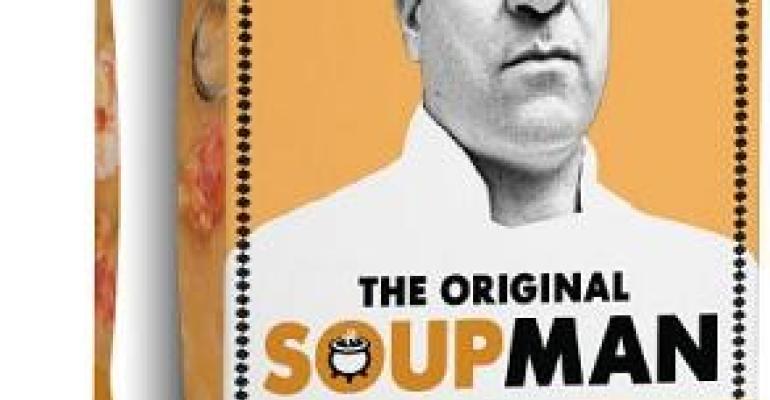 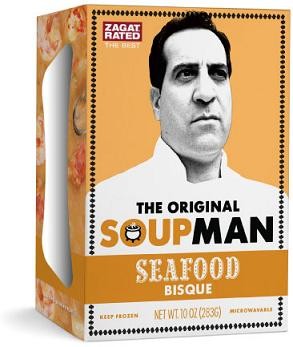 H-E-B is known for their fresh food, quality produce and selection of best-in-class brands. H-E-B's customers will be the first in the nation to get their hands on Original SoupMan's new shelf-stable soups, which will initially be available in four popular flavors: Lobster Bisque, Chicken Noodle, Lentil and Tomato Bisque.

"Our first shipment of shelf-stable soups marks a major milestone in the development of our company" says Arnold Casale, CEO of SoupMan Inc. "After years of R&D, we can now turn the page and focus on our mission of gaining national distribution in supermarkets across America for Al's world famous recipes so that discerning customers can find them wherever they live in their grocer's soup aisle."

SoupMan's new shelf-stable cartons mean that The Original SoupMan can now be offered to consumers in the main soup aisle along with Campbell's and Progresso soups, where more than $6 billion in annual soup purchases occur. Starting now, soup aficionados nationwide will be able to enjoy the same spectacular ingredients and innovative flavors that have made the New York City flagship storefront, a soup mecca since 1984. The shelf-stable soups feature the same obsessive perfectionism for which the brand is famous.

In 1984, The Original SoupMan opened its doors at 55th Street & 8th Ave. in Manhattan. The tiny storefront quickly became a worldwide destination. Rated No. 1 by Zagat and praised by The New York Times as "Art, not Soup," it set the standard for innovation and excellence long before the famous "Seinfeld" episode made it a cultural icon.