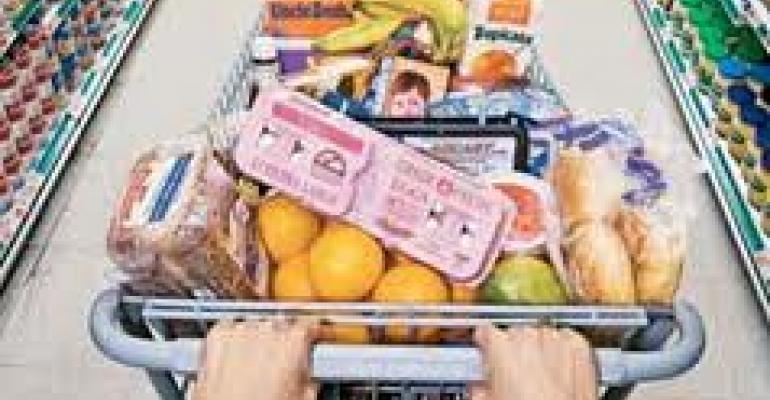 From the unstable economy and stubborn unemployment rates to frugal consumers and high commodity prices, there has been endless discussion around the challenges facing CPG marketers during the last few years. All is not doom and gloom, though. The latest research from SymphonyIRI Group, "CPG 2011 Year in Review: The Search for Footing in an Evolving Marketplace," uncovers several exciting trends taking place in everything from new product development and technology to store layouts and consumer shopping patterns. 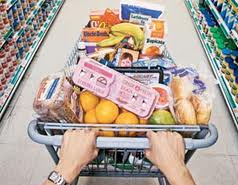 SymphonyIRI predicts the following trends will be prominent in 2012:

• Shoppers will continue to define value largely based on price. According to SymphonyIRI's MarketPulseTM consumer survey, more than half of shoppers still choose their store based on lowest prices, and three-quarters note that price weighs heavily in brand decisions. However, SymphonyIRI anticipates that some shoppers will start to open their wallets more if positive economic reports continue.

• Retailers in the drug channel will accelerate their format evolution process. Walgreens, for example, plans to convert at least 500 stores into "food oases," where space devoted to food and beverages will grow as much as 35-40 percent. These stores are located largely in lower-income neighborhoods, where access to fresh foods is limited.

• Manufacturers and retailers will pass manufacturing price increases on to shoppers, but reaction to potential commodity price deflation is yet unclear. When commodity costs began to rise in 2008, much of these were absorbed by cutting other costs and streamlining the supply chain. Running out of efficiencies and sensing the shopper's ability to pay more, SymphonyIRI expects manufacturers and retailers to become more aggressive about passing costs along to consumers.

• Private label will continue to account for unit sales in the 22-23 percent range and dollar sales in the 18-20 percent range. Retailers will increase assortments and retain the tiered product strategies that have worked so well in the past.

• Manufacturers will expand their focus on innovation as the primary private label mitigation strategy. One example comes from the coffee category. Single-cup coffee, such as that offered by Keurig, is partly responsible for the fact that 14 percent of the most successful new beverage launches came from the coffee and tea sector in 2010, versus an historical average of just 8 percent, as reported in last year's SymphonyIRI New Product Pacesetters report.

"It's no secret that conservative consumers are embracing a variety of money-saving behaviors, such as making shopping lists before entering a store," says John McIndoe, senior vice president, SymphonyIRI. "Digital media will play an increasingly integral role in the pre-planning process and helping consumers find new ways to save in 2012. Like coupons, the Internet is being leveraged as a list-making tool. Though penetration is much lower versus coupons, we expect it to rapidly and steadily increase this year."