In memoriam: Jerome Heckman of Keller and Heckman 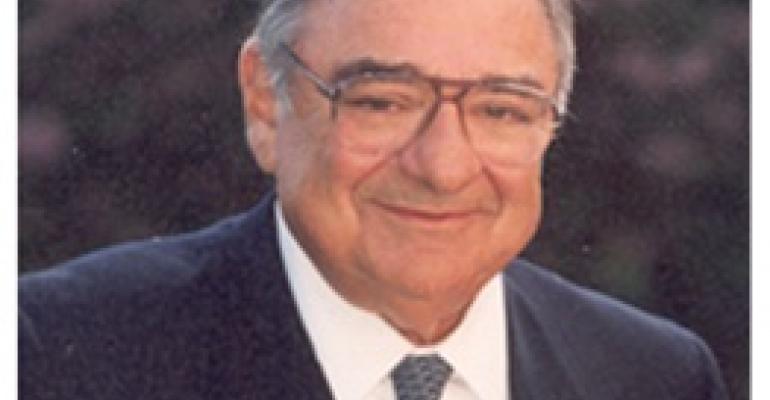 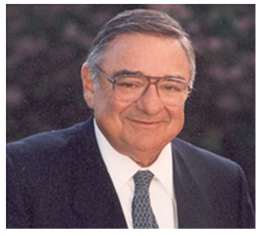 Mr. Heckman was a native and lifetime resident of Washington, D.C. After attending Woodrow Wilson High School and serving as a Naval Air Cadet, he graduated from Georgetown University in 1948 and then Georgetown University Law School in 1953. Mr. Heckman became General Counsel of the Society of the Plastics Industry, Inc. (SPI) in 1954 while he was an associate attorney with the firm of Dow, Lohnes and Albertson.

In 1962, with the late Joseph E. Keller, also then a partner at Dow, Lohnes and Albertson, he founded the firm of Keller and Heckman and continued to serve as SPI General Counsel for more than fifty years.

During this time of enormous growth in the plastics industry, he shepherded the handling of every major legal and regulatory problem the industry faced including its successful effort to prevent the banning of plastic garment bags in the late ‘50s; and helped bring to market such significant plastics products as beverage bottles and food wraps.

Beginning in 1957, he began representing a number of food, drug, cosmetic, and affiliated industries before the Food and Drug Administration. Mr. Heckman was a longtime advocate of streamlining the procedure used by FDA to review and clear materials used in contact with food. His efforts paid off in 1997 with passage of the FDA Modernization Act (FDAMA), which replaced the food additive petitioning process with a notification system.

John Dubeck, Chair of the Management Committee, Keller and Heckman LLP, commenting personally about Heckman's role in the food and drug community, in the genesis and success of the firm, and his training of hundreds of young attorneys and scientists over the years, notes that, first and foremost, Jerry was a fierce advocate for his clients.

"A client once commented, ‘well, you know Jerry. He would willingly be run over by a bus if it would help a client.' Service was his mantra.

"Jerry was a force of the food and drug bar, loudly identifying in the late 1950s the weaknesses of the statutory framework that covered food additives, and fighting for years for changes in this legal framework that ultimately were adopted by Congress, not just with the support of industry ,but also with the FDA's full agreement. He fought and fought again until the absolute sense of his positions was finally recognized in amendments passed to the Federal Food Drug and Cosmetic Act in 1997."

In recognition of his efforts for the plastics industry, Heckman was inducted into the Plastics Hall of Fame in 1986 and in 1987 was awarded the Spes Hominum (Hope of Mankind) award by the National Sanitation Foundation. He also received the first William Bradbury award for outstanding contributions to the plastics packaging industry from the SPI Color Additives and Compounders Division in 2000.

In June of 2000 he was presented with the FDA Center for Food Safety and Applied Nutrition Director's Special Citation Award, and in June of 2001, he received the Paul R. Dean Distinguished Alumni Award from Georgetown University Law Center. In December of 2005, he was awarded its International Achievement Award by the International Society of Regulatory Toxicologists and Pharmacologists. In October of 2007, Mr. Heckman was inducted into the Packaging Hall of Fame at Michigan State University.

Mr. Heckman was a major contributor to Georgetown University Law Center and the Producers Circle of the Kennedy Center. He was a member of Washington Hebrew Congregation, Woodmont Country Club, Boca Raton Resort and Club, and the George Town Club.

Mr. Heckman will be well-remembered by all who had the pleasure of knowing and working with him.