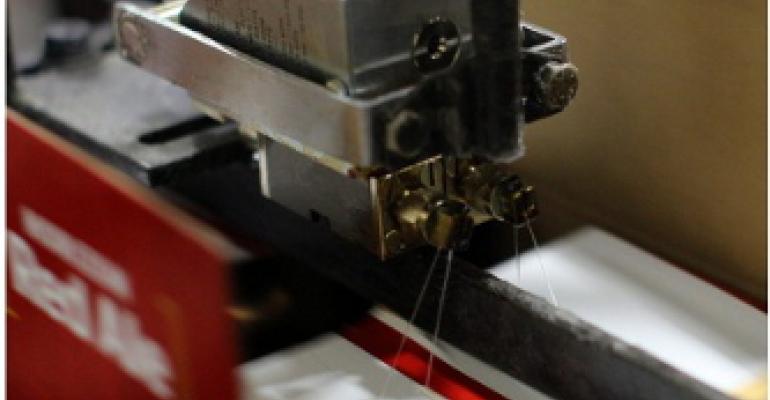 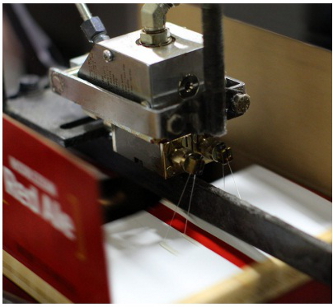 Graco Inc. is introducing its new InvisiPac Tank-Free Hot Melt Delivery System for case and carton sealing applications. The InvisiPac System was previewed at Pack Expo 2012 in Chicago, and is now available for immediate sale through Graco's channel of authorized distributors.

InvisiPac's innovative tank-free design significantly reduces the char created by traditional hot-melt systems because the adhesives spend less time at high temperatures. In addition, start-up times on an InvisiPac production line will be approximately 10 minutes or less, compared to 35 minute start-ups for traditional hot-melt systems that use a tank to heat the adhesives.

"InvisiPac was engineered to solve the complex and costly problems associated with traditional hot-melt systems that rely on a tank to bring adhesives up to a temperature of 350◦ F or more," says Nick Long, product marketing manager at Graco. "Without a tank attached to the system, InvisiPac reduces char and nozzle plugging, eliminates the need for constant tank scraping, and ultimately lowers the end user's maintenance requirements."

The InvisiPac System was designed for reliability and flexibility. While it is ideal for case and carton sealing operations, InvisiPac is applicable for numerous other hot-melt sealing applications.

The complete InvisiPac System includes a vacuum feed system, in-line melt chamber, heated hose and Graco-designed applicator. Its integrated vacuum system feeds adhesive pellets to the in-line melt chamber. A sensor monitors adhesive in the chamber, and additional pellets are automatically added as needed, based on the demand of the application.

With its efficient heat transfer design, the InvisiPac System has adhesive throughput capability equivalent to many hot melt tank systems. The result is a continuous flow of adhesive during production that significantly reduces the time adhesive sits at high temperature. Less time at high temperature means less char, less maintenance and more uptime.