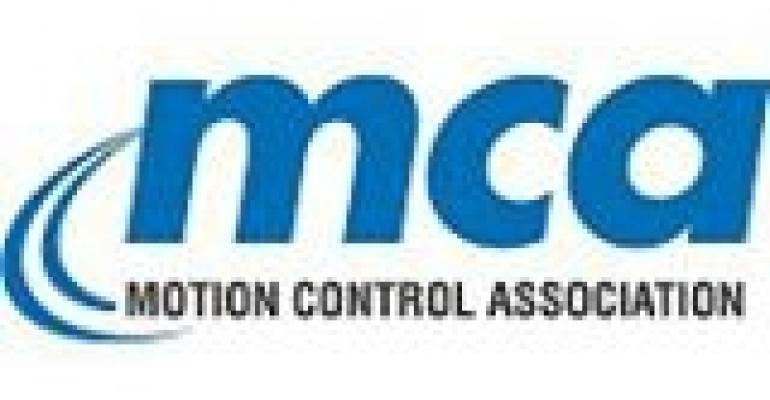 ng to new statistics released by the Motion Control Assoc. (MCA), the industry's trade group. "Despite the low numbers in first quarter 2013, we still saw some promising signs," said Jeff Burnstein, President of MCA. "Book to bill ratios in six of the nine product categories are above one, indicating a strong market with good demand. Additionally, a recent survey of MCA member companies revealed that all respondents believe motion control shipments will either remain flat or increase over the next two quarters."