Robots on the rise in North America 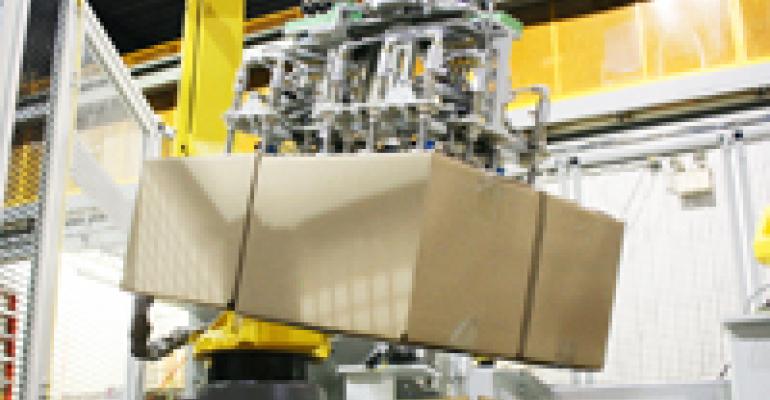 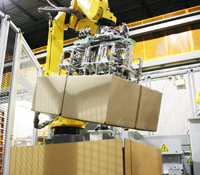 The North American robotics market has recorded its strongest year ever in 2012, according to new statistics from Robotic Industries Association (RIA), the industry's trade group.

"The Automotive industry has continued to be the strongest driver of the North American robotics market," says Alex Shikany, Director of Market Analysis for RIA. "Robots sold to automotive OEMs in North America jum

ped 47% over a then record-setting 2011, while robots sold to automotive component suppliers increased 21%," he noted.

The fourth quarter of 2012 was the strongest quarter ever recorded by RIA (the association began reporting data in 1984) in terms of units ordered, with 6,235 robots sold to North American companies. The fourth quarter w

as up nine percent in units and 21 percent in dollars over the same period in 2011.

"It is promising to see such positive growth in robotics despite the tumultuous manufacturing environment throughout 2012" says Jeff Burnstein, President of RIA. "This growth is an indication that more North American companies are looking to automate in order to reduce costs and increase productivity, and that is a good sign for robotics."

U.S. trails only Japan in robotics use

RIA estimates that some 225,000 robots are now at use in United States factories, placing the U.S. second only to Japan in robot use.

"Many observers believe that only about 10% of the U.S. companies that could benefit from robots have installed any so far," Burnstein says, "and among those that have the most to gain from robots are small and medium sized companies."

What will 2013 hold? Burnstein said RIA does not make robotics sales forecasts, but he believes that if the economy remains strong we should be looking at another good year for the robotics industry.

"The increased demand for robotics was evident at this year's Automate show in Chicago, which had record setting attendance levels," says Burnstein. "It is clear that people are excited about automation and the benefits it provides."