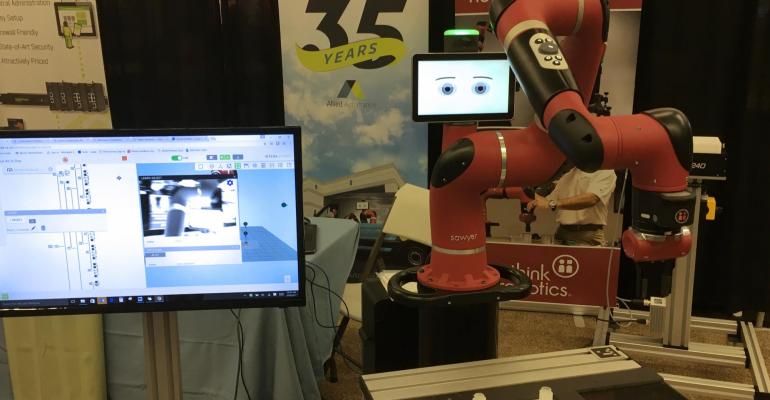 To anyone attending an industry event relating to packaging or automation over the past few years or that regularly read industry trade publications, it comes as little surprise that 2016 proved a record-busting year for robot orders and shipments.

According to a report from the Robotic Industries Association, 2016 Breaks Records for North American Robot Orders and Shipments, the food and consumer goods industry increased orders for robots by 32% in 2016. Among other functions, the robots in these industries are used to improve food safety, performing repetitive primary packaging tasks such as bin picking, tray loading and bottle handling, and assisting with secondary packaging tasks such as case packing, bundling, bagging and palletizing. 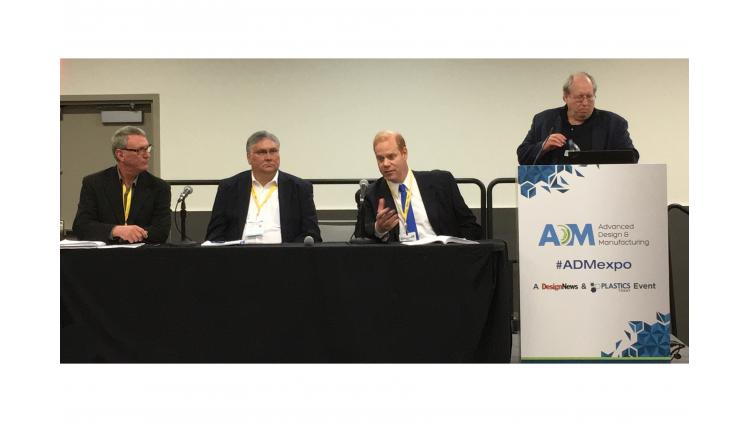 3. Reverse justification? “Rather than a top-down drive from management, there’s a pull from production workers who see that robotics can remove them from tiring, boring and sometimes dangerous tasks and into an opportunity for more meaningful work.”

4. Health and foods. “Robots are now being used in the healthcare markets for physical therapy, as well as in food preparation and delivery.”

5. Job security. “In our 20 years of robot installations, no one has been laid off by a robot. In fact, we’re seeing more and more acceptance by operators.”

6. Mobility exploding. “We’re seeing an explosion in mobile robots that are mounted on an AGV (automated guided vehicle) platform.”

7. Youth movement. “Robotic cells are going into junior high schools as part of their STEM programs.”

A lively segment followed Spiegel’s open-ended question to the panel on the safety challenges of cage-free operation. Some responses:

Those interested in robotics and automation can see these advancements in person at the next Advanced Design & Manufacturing (ADM) Expo, next month in Toronto, Canada, where five events—Automation Technology Expo (ATX), PACKEX, PLAST-EX, Design & Manufacturing and Powder & Bulk Solids (PBS)—can be found under one roof May 16-18, 2017. For more information, visit http://admtoronto.com.